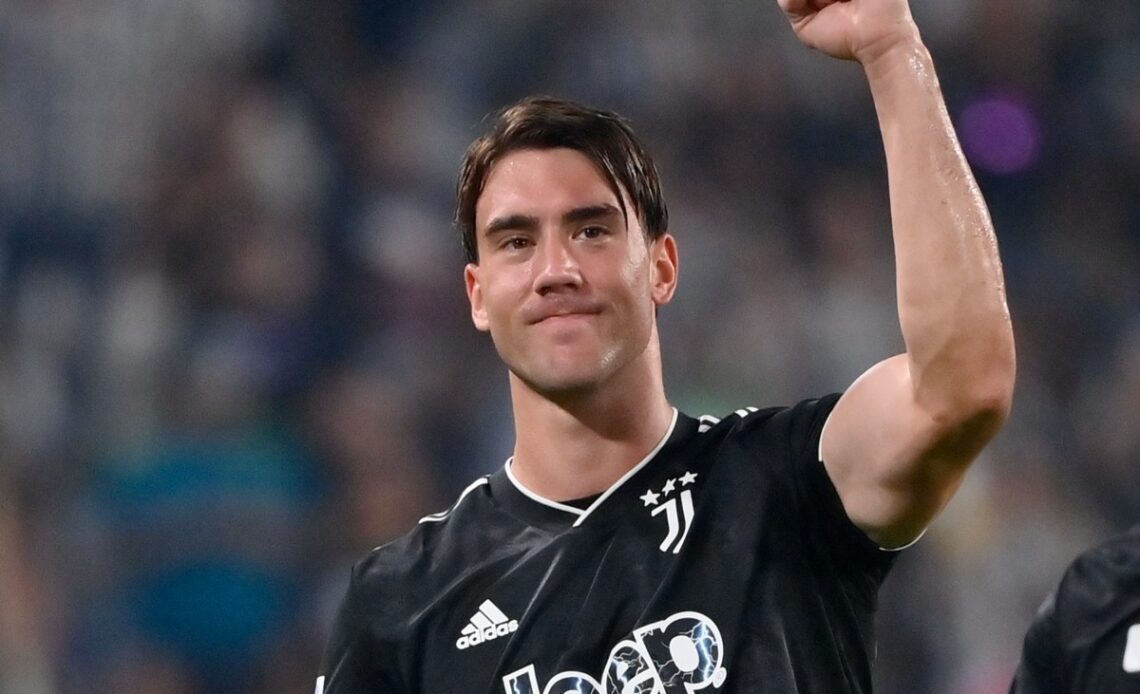 Despite spending significantly during this January transfer window, strengthening multiple positions, not many would be surprised if Chelsea added a couple more players to their squad over the next few weeks.

Todd Boehly hasn’t been afraid to splash the cash and he’s showing no signs of stopping.

Now, according to Calcio Mercato, the next player Chelsea are targeting is Vlahovic, but they’re willing to offer a player in exchange. The report claim that Chelsea are considering offering Kai Havertz as part of the deal to convince Juventus to part ways with their attacker.

The signings of Joao Felix and Datro Fofana could mean Havertz’s game time is limited for the remainder of the season and Chelsea would be adding Vlahovic to this list, so Havertz could become surplus to requirements.

Havertz has struggled to find his best position since making the move to Chelsea, so involving him in a swap deal to bring in an out-and-out striker could be a smart move from the club.