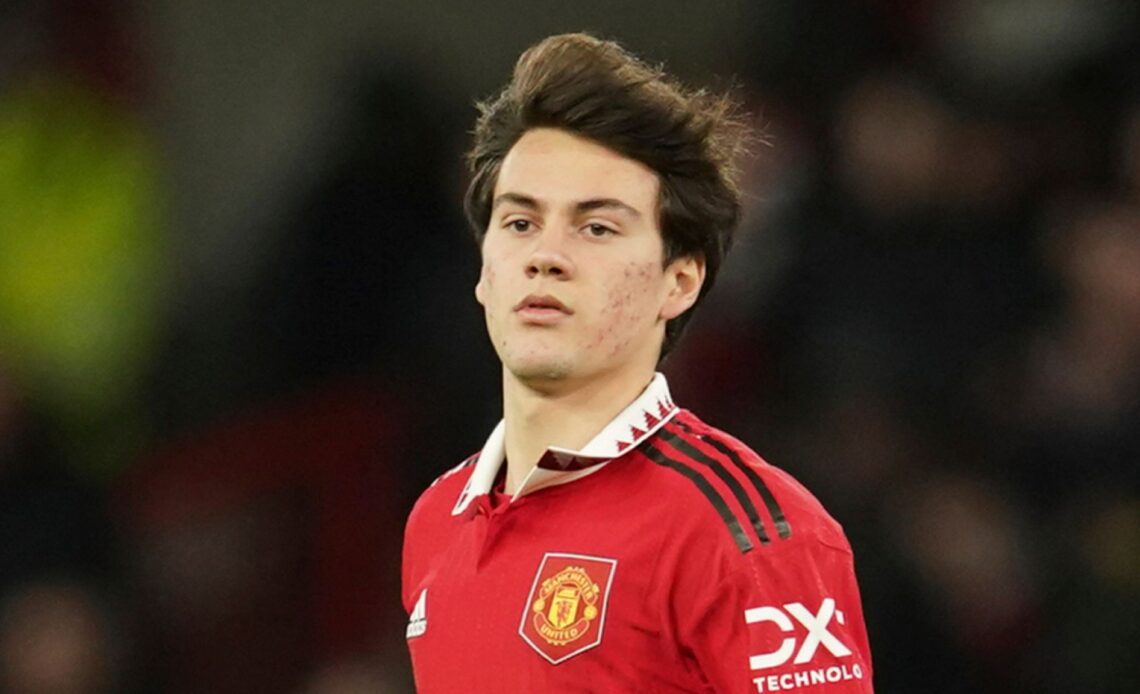 Manchester United are in advanced talks to offload Facundo Pellistri to Flamengo this month on a loan deal until the end of the season.

Pellistri made his Manchester United debut earlier this month with a six-minute cameo against Charlton in the FA Cup. His game time has been limited since joining the club in 2020 and his progress and development could be limited if he doesn’t start playing regular football.

Now, according to O Jogo, Manchester United are in advanced talks with Flamengo to send Pellistri out on loan this month. Interestingly, the report claims that the deal would include an option to buy, so it appears United are willing to allow him to leave on a permanent deal in the summer.

Pellistri has spent some time out on loan since joining Manchester United, but the fact they are willing to allow an option to buy confirms that they don’t see a long-term future for him at the club.

The emergence of Alejandro Garnacho may have influenced United’s decision, with the young Argentine bursting onto the scene this season, playing in a similar position to Pellistri.