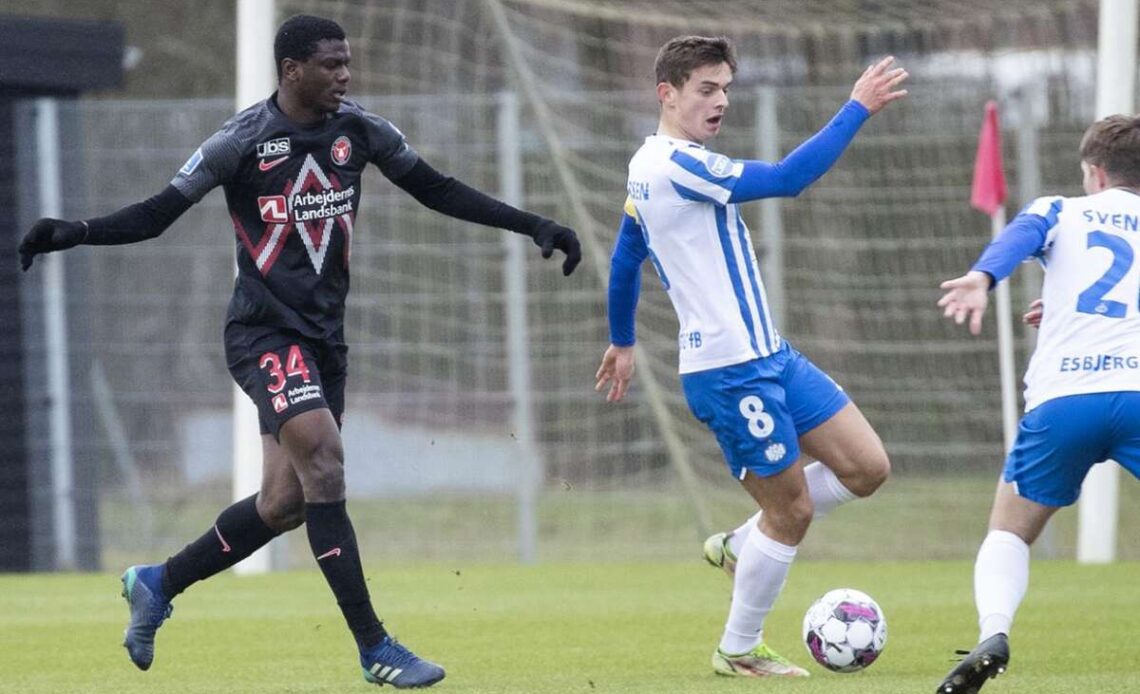 Aston Villa are reportedly on the lookout for a new striker after agreeing to sell Danny Ings to West Ham on Thursday.

That’s according to a recent Daily Mail report, which claims the Villians are considering an approach to sign Moussa Dembele from Lyon.

With his contract set to expire at the end of the season, Dembele, 26, could be available this month for just £3m, and although it remains unknown if Villa will make their move, or wait until the summer, his fee is undoubtedly making him a viable option.

Having enjoyed previous spells in the United Kingdom, Dembele, who played for both Fulham and Celtic, is thought to be well admired by Unai Emery, and that could prompt a January approach, especially now the Midlands side are without Ings, who joined David Moyes’ Hammers earlier in the week (Daily Mail).

Since joining Lyon from Celtic in 2018, the Frenchman, who spent the second half of the 2020-21 season on loan with Atletico Madrid, has gone on to feature in 159 matches, in all competitions, directly contributing to 88 goals along the way.