Noni Madueke could play for Chelsea vs Liverpool 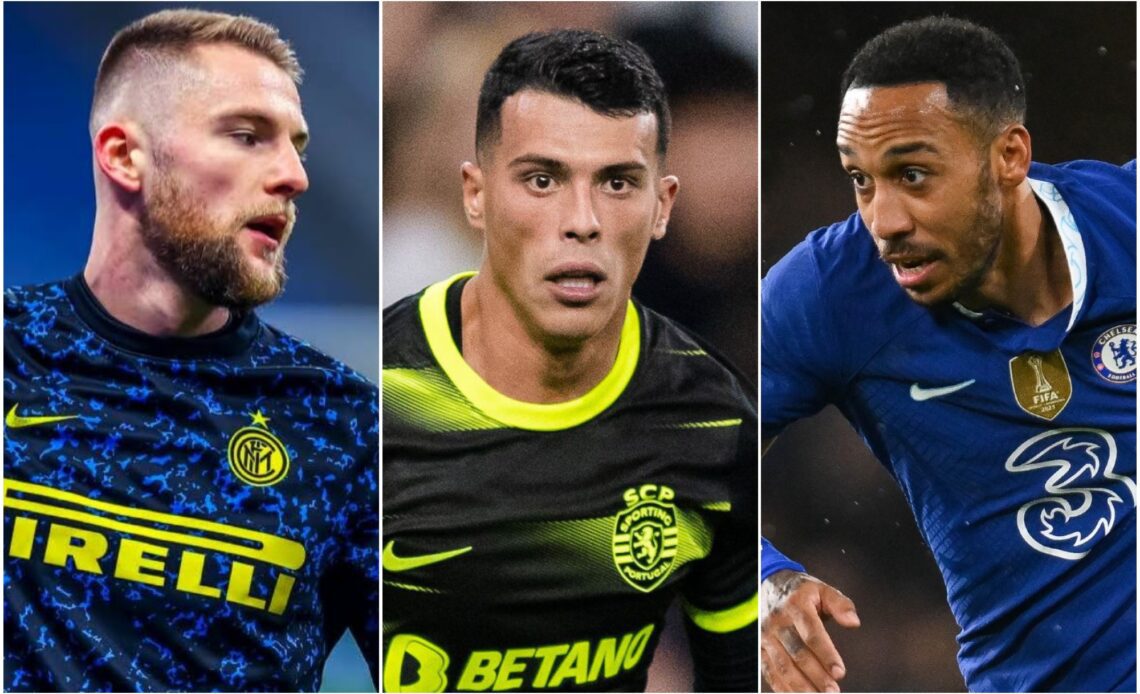 Noni Madueke will reportedly be having his medical with Chelsea tomorrow and could be ready in time to make his debut for the club in Saturday’s big Premier League clash against Liverpool.

The 20-year-old looks to be closing in on a move to Chelsea from PSV, with Fabrizio Romano giving the deal the ‘here we go’ earlier on today.

Now Dutch journalist Rik Elfrink says Madueke could be ready to play for Chelsea imminently, with the England Under-21 international set to have his medical with the Blues tomorrow, which could mean he’s then in line to make Graham Potter’s squad for the game against Liverpool, where he’d play against old PSV teammate Cody Gakpo…

Madueke looks an exciting signing for Chelsea, giving them a new option in attack after a disappointing season from the likes of Kai Havertz, Christian Pulisic and Hakim Ziyech, and even summer signing Raheem Sterling.

Mykhaylo Mudryk and Joao Felix have also joined CFC this January to give Potter a new-look attacking line up for the second half of the season.

Madueke had a spell at Tottenham as a youngster and it will be interesting to see how he gets on back in London.