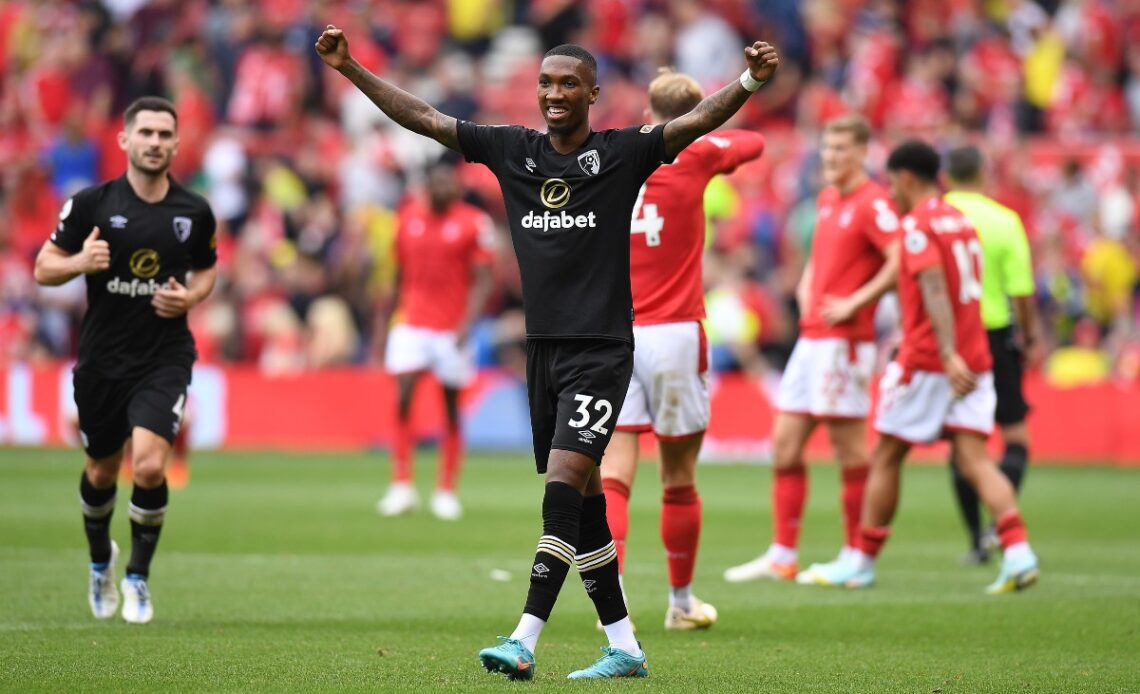 Arsenal are reportedly keen on the potential transfer of Bournemouth winger Jaidon Anthony as they also close in on a deal for Leandro Trossard.

The Gunners endured frustration when Chelsea beat them to the signing of Mykhaylo Mudryk, but they’re now looking into bringing in some potentially exciting alternatives.

Anthony, who had a spell in Arsenal’s academy earlier in his career, has shone for Bournemouth in both the Championship and the Premier League, and is seemingly on the north Londoners’ radar as he nears the end of his contract, according to the Daily Mail.

The 23-year-old might not be the big name some Gooners have been crying out for, but he might be a useful addition to give Mikel Arteta more depth in his squad, particularly in attack where they’re light behind their first choice front three.

Anthony is also attracting interest from Leicester City and from Bundesliga duo Borussia Monchengladbach and Bayer Leverkusen, according to the Mail.

Arsenal might be able to sign Anthony on the cheap this January if Bournemouth try to avoid losing him for free, or else he could be an opportunity for the summer.