Inside Spain: Xavi sportswashing, Real Madrid mini-crisis and a jar of jam 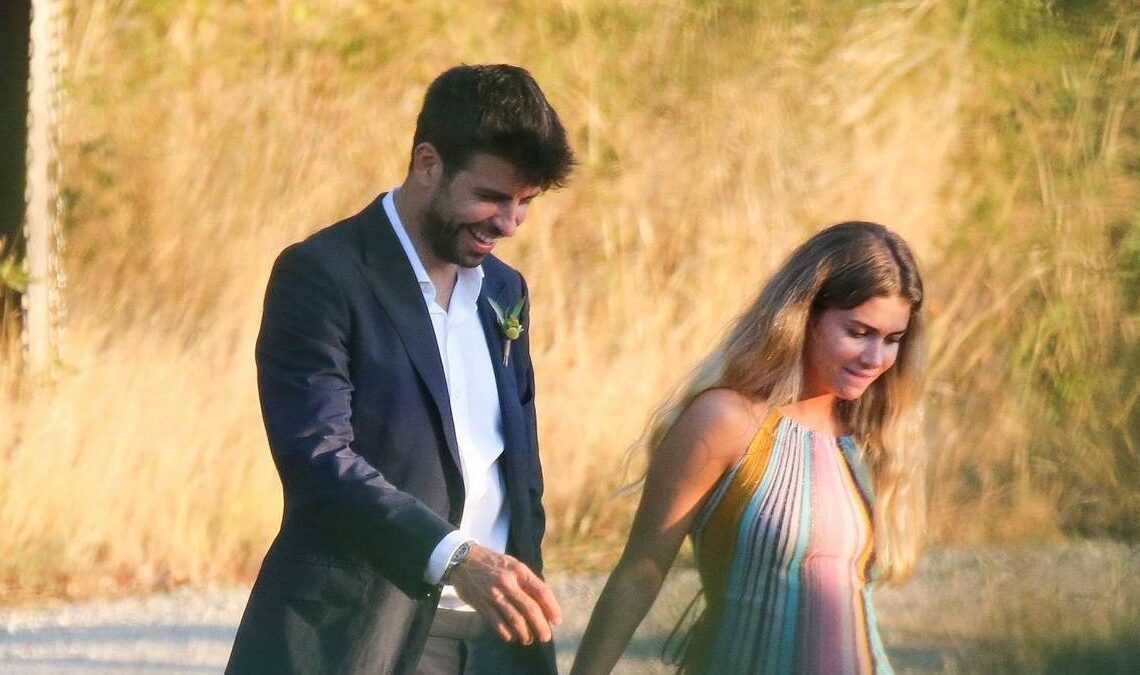 Inside Spain is a weekly instalment brought to you by Football España, providing an insight into all of the major stories coming out of the rich and intense climes of La Liga and beyond.

It wasn’t just any other week in Spain, as an El Clasico last Sunday night has given Barcelona the Spanish Supercup and so much more. Their comfortable 3-1 victory of Real Madrid set Los Blancos on high alert ahead of a crucial period of the season and restored confidence that Xavi Hernandez is the man to lead Barcelona forward. His first title, his second El Clasico win, and a three-point gap at the top for Barcelona.

Not everyone was fawning over him this week though, as the Catalan was called out for his comments on Saudi Arabia and Qatar by none other than the Director of Amnesty International on Spanish radio.

When they returned, there was business to be done. The signing of Memphis Depay for Atletico Madrid is set to drop for €3-4m, but with an agreement that Yannick Carrasco will go the other way in the summer for €20m. Sources in Spain also say a deal has been agreed with Ilkay Gundogan in the summer.

Gerard Pique’s company earned more from the Spanish Supercup than either of Real Madrid or Barcelona, but he was in the headlines more for his public battle with Shakira again. Find out how a jar of jam led to his infidelity being discovered, in the latest chapter of Wagatha Christie.

Real Madrid have suffered two defeats in their last three and not all is well in the capital. Dressing room heavyweights are not happy with some of Carlo Ancelotti’s selections, and the concerning news is their sluggishness is set to persist for another four weeks – right up until their tie with Liverpool in the Champions League.

Meanwhile 18-year-old defender Ivan Fresneda is one of the hottest names in European football. Borussia Dortmund, Juventus, Arsenal and Newcastle United are all interested in the Real Valladolid youngster, but it is London where his agent has been seen, presumably talking about the starlet.

Amongst the rest of La Liga, Real Sociedad, slayers of Manchester United, are just three points behind Real Madrid and could go level on Saturday. Their run could get them into the Champions League, which has been the domain of Sevilla until lately. The seven-time Europa League winners are currently 19th and considering sacking their second manager of the season.