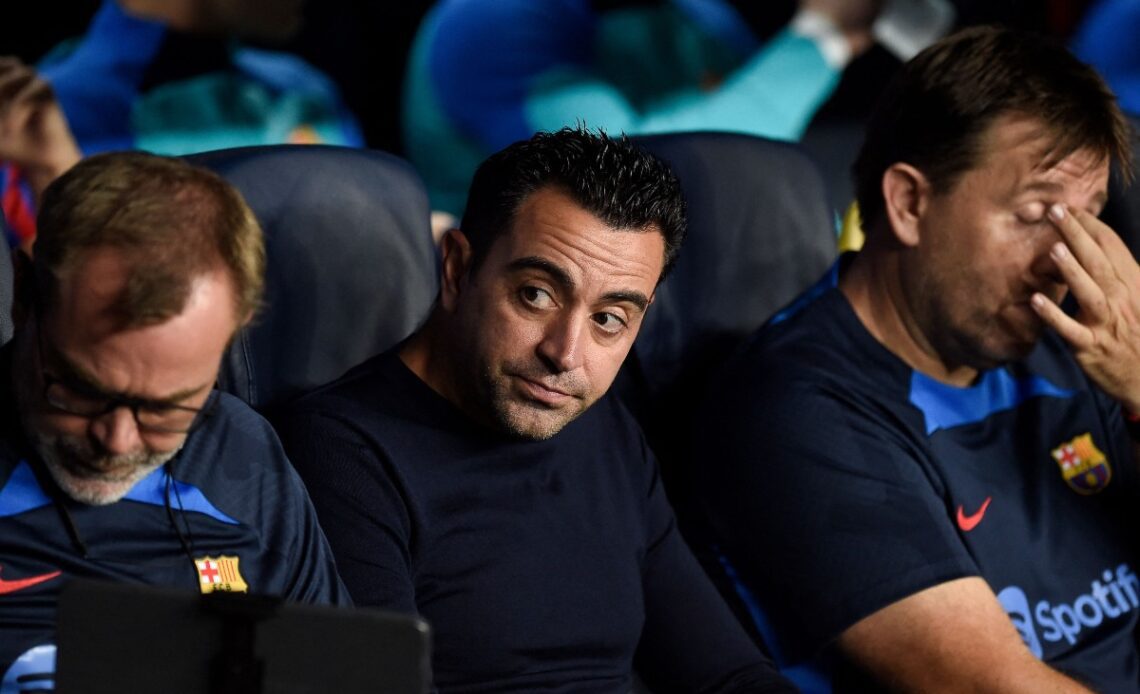 The agent of Jude Bellingham has told Real Madrid they have begun discussions with Liverpool over a potential move.

Fabrizio Romano has regularly spoken to CaughtOffside via his Substack column regarding Bellingham. Romano has confirmed that there will be a host of clubs interested in signing Bellingham this year, including Liverpool and Real Madrid.

It’s set to be a competitive race to sign Bellingham this summer if he becomes available, but former player and journalist Jan Aage Fjortoft has now provided an update on the situation, as seen in the tweet below.

I understand Team Bellingham have told Real Madrid they are talking to Liverpool too.

At the moment “no favorites”. As they at this stage are investigating their options.

It’s unclear whether Bellingham’s team have told Madrid this to give them a little push and prompt them to make a move for the midfielder or whether they’re hinting that Liverpool is his preferred destination.

Liverpool are in desperate need of a midfielder not only now but especially in the summer. Naby Keita, Alex Oxlade-Chamberlian and James Milner are all out of contract at the end of the season, and with Liverpool struggling in the Premier League they need to bring in reinforcements.