16 Conclusions from the table that *matters* 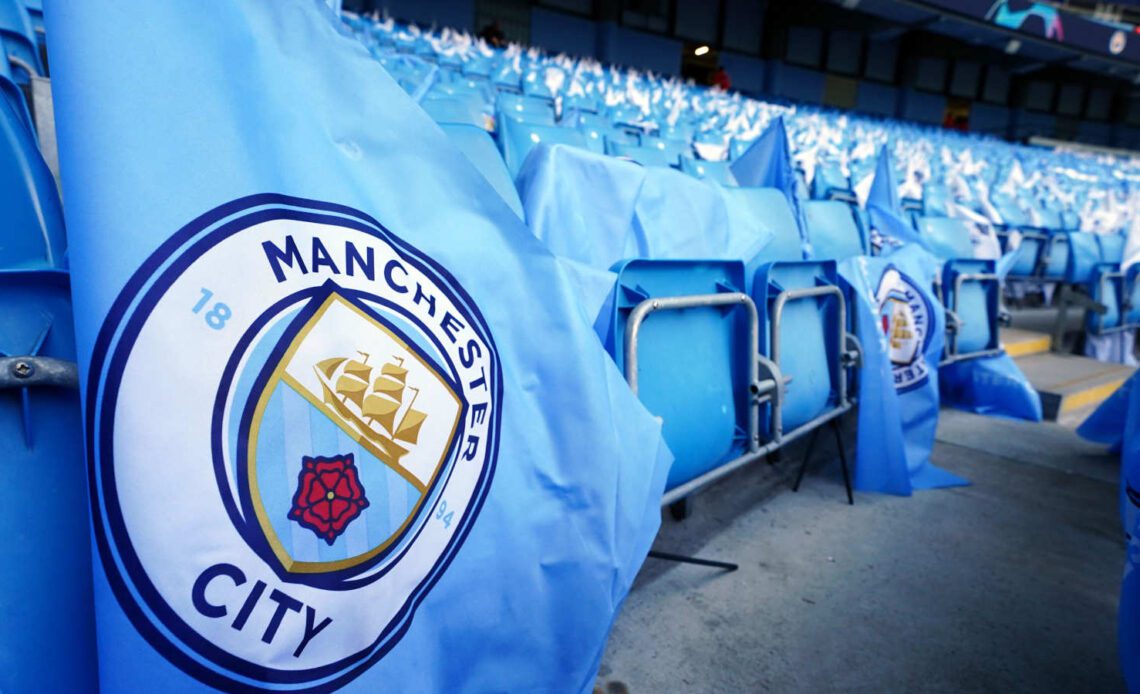 The Deloitte Money League for 2023 has been published, and the results tell a story of continuing Premier League dominance in European club football.

1) If there is one overarching takeaway from the release of the Deloitte Football Money League 2023, it’s that the Premier League’s domination over the rest of European club football is continuing to grow.

Revenues grew to compensate for the idiosyncrasies of the immediate post-pandemic financial world – more on that later – and for the first time since these reports started being published, more than 50% of the top 20 come from one country, with 11 from England. There has been talk in Europe for some considerable time that the European Super League arrived some years ago in the form of the Premier League; this talk remains slightly exaggerated, but it is clear that huge television revenues are giving a significant advantage to English clubs.

2) The Premier League was the only one of Europe’s ‘Big Five’ leagues (England, Spain, Italy, Germany and France) to grow its media income in the most recent set of rights auctions, with the league’s international broadcast rights now worth more than its domestic deals. Five of the Big Six reported revenue increases of 15% or more, and even the club that didn’t quite reach this level had reason to feel extremely pleased with their performance. New commercial partnerships formed and non-matchday events such as concerts and stadium tours returned, which combined with high ticket prices led to substantial increases in commercial revenue.

3) Eyebrows will likely shoot through the roof at Manchester City topping this league again after doing that for the first time last year. They were the only one of the ‘Big Six’ Premier League clubs not to see their revenues increase by 15%, but they still increased by 13% from €645m to €731m, with commercial revenues jumping from €308m to €370m, an increase of 20% (draw your own conclusions about how City’s commercial department just keeps on somehow pulling these financial rabbits out of the hat), while the return of significant matchday income after the crowd-free 2020/21 season added a further €64m.

4) The positioning of all this as a league table means that comparisons with rivals are inevitable, and there’s good news for Liverpool supporters in this respect. Liverpool achieved their highest position in the Deloitte Money League, rising to third place after reporting a 27%…