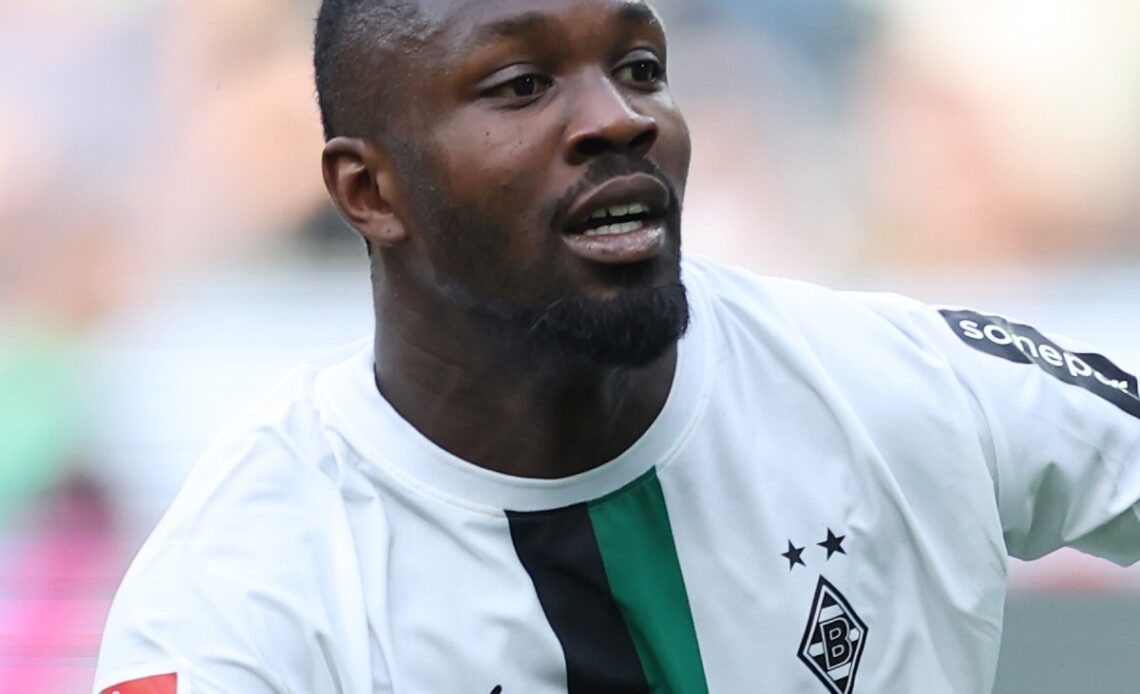 Chelsea are reportedly well informed on the situation regarding Borussia Monchengladbach forward Marcus Thuram, according to Fabrizio Romano.

The France international has shone in his time in the Bundesliga and looks like he’d be a useful addition to this Chelsea squad, with Graham Potter in need of an upgrade on the likes of Kai Havertz and Pierre-Emerick Aubameyang.

It’s been a busy January for Chelsea as they’ve brought in top talents like Joao Felix and Mykhaylo Mudryk, and it seems they’re not done yet.

Chelsea are closing in on the signing of Noni Madueke, according to Romano, and he’s also spoken to Give Me Sport about the Blues’ interest in Thuram.

He said: “What Chelsea are doing is to be informed on the situation with Gladbach in case they will open up to let him go in January. What kind of conditions, what the player wants to do because he’s available as a free agent and so he can pick his favourite club.

“Chelsea are well informed on the situation. He could be one of the options.”

Chelsea owner Todd Boehly is clearly not messing around, having made big changes to the playing and coaching staff since he purchased the club last year.

Thuram would be another major statement by CFC as they look to rebuild this squad which is struggling on the pitch right now.