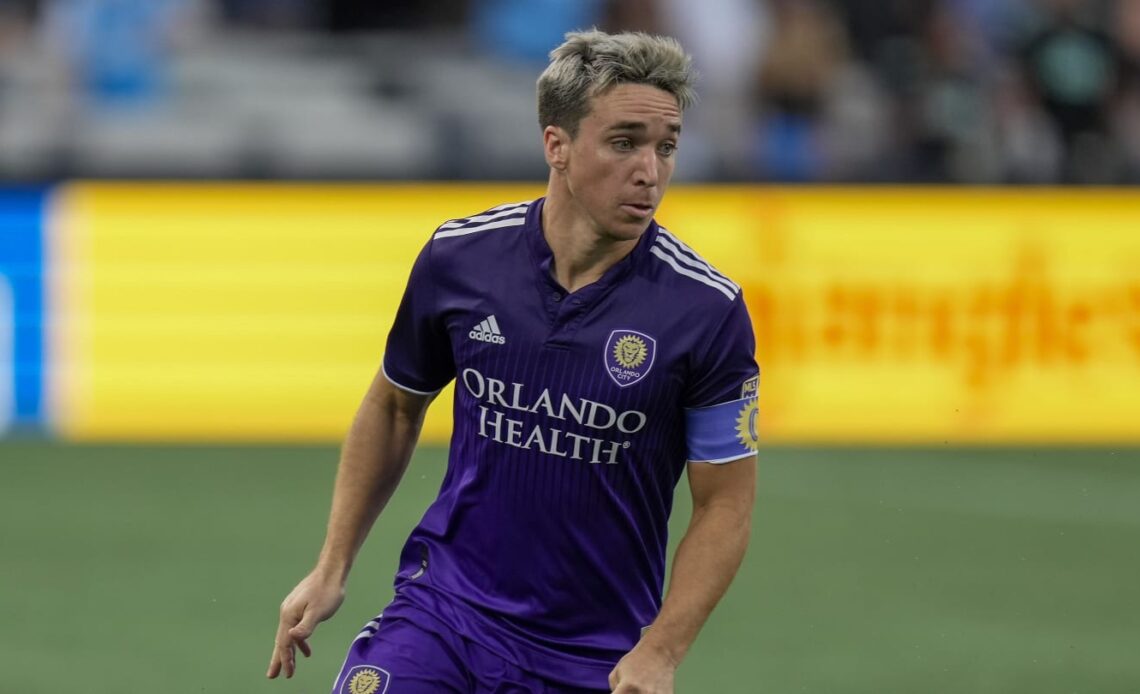 Orlando City have secured the future of playmaker and team captain Mauricio Pereyra with a new contract through the 2024 season, the club announced Wednesday.

Pereyra was out of contract after his previous deal expired at the end of the 2022 campaign. However, the Lions have used Targeted Allocation Money (TAM) to re-sign the former Uruguay U-20 international, opening up a valuable Designated Player (DP) spot.

Orlando’s remaining DPs are Austrian striker Ercan Kara and talented forward Facundo Torres, who is representing Uruguay at the 2022 World Cup in Qatar.

“Mauricio has been our leader both on and off the field since he joined the club and he did a fantastic job as captain for us last year,” Luiz Muzzi, Orlando’s executive vice president of soccer operations and general manager, said in a club press release.

“The example he sets with his professionalism and what he means to our group cannot be overstated. We’re so happy to have Mauricio back with us for the next couple of seasons.”

This new contract continues Pereyra’s nearly four-year association with Orlando City, during which he’s made 98 appearances across all competitions, scoring six goals and providing 24 assists.

During the 2022 season, Pereyra helped the Lions finish seventh in the Eastern Conference, qualifying for the MLS Cup Playoffs for the third year running, while also lifting the US Open Cup – their first piece of silverware as an MLS club, subsequently securing their Concacaf Champions League debut.