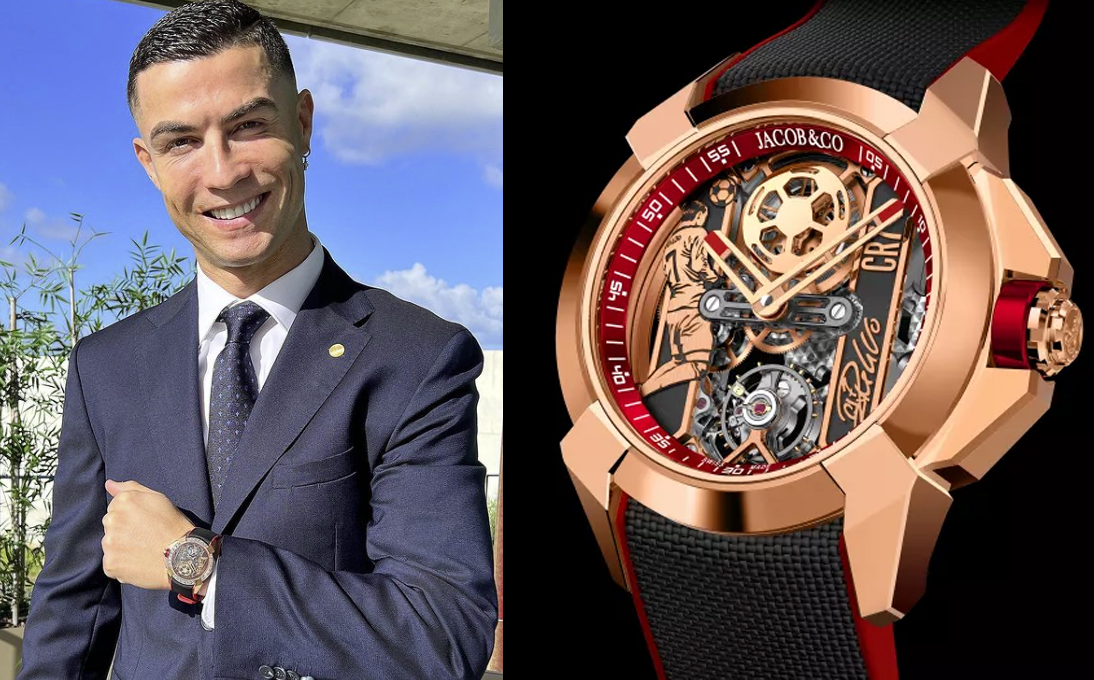 Manchester United parted ways with Cristiano Ronaldo as the two parties agreed to terminate his contract through mutual consent yesterday.

The 37-year-old is now a free agent and he will decide his future after the World Cup. The Portuguese international will now look to focus on winning the marquee event with his country as it could be his last World Cup.

Cristiano Ronaldo is to leave Manchester United by mutual agreement, with immediate effect.

The club thanks him for his immense contribution across two spells at Old Trafford.#MUFC

According to Fabrizio Romano, the player agreed to not receive any pay-off from Manchester United and his considerate decision will end up saving the Premier League outfit a sum of £17 million.

Romano adds that Manchester United wanted to sign a striker at the end of the season but the savings from Ronaldo’s pay-off has now allowed them to pursue an attacking signing in January.

The Old Trafford outfit are currently exploring options to bring in a goalscorer when the window reopens in January.

Manchester United will save around £17m as Cristiano Ronaldo agreed not to receive any pay off. ??? #MUFC

Plan was to invest on new striker in July but Man Utd are now already exploring the market to find a solution in January. pic.twitter.com/NCo0oLhokg

Currently, Marcus Rashford is the only reliable goalscorer at the club and it remains to be seen whether Erik ten Hag can bring in another striker to share the goalscoring burden.

The Red Devils are fighting for a place in the top four and they need to bring in reinforcements.

Manchester United have been linked with Marcus Thuram from Borussia Monchengladbach and it will be interesting to see if they can agree on a deal for the Frenchman.

Thuram has 13 goals to his name this season and he could be available for a cut-price deal in January because of his contract situation. The 25-year-old will be a free agent at the end of the season.