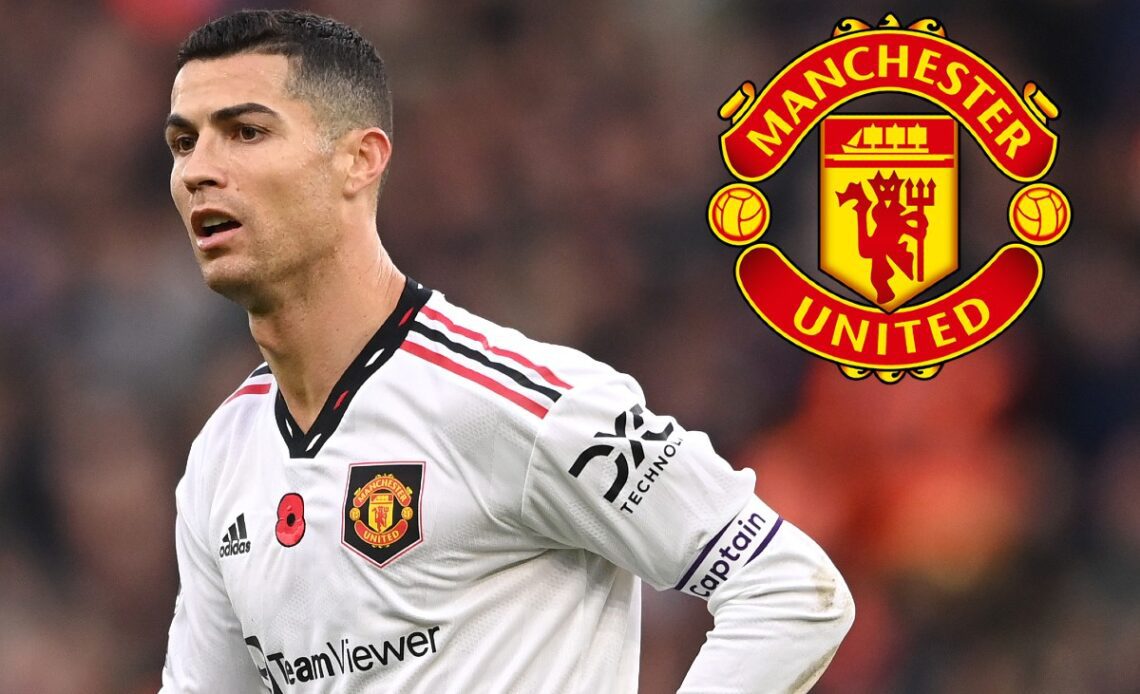 Even though Manchester United hired Erik Ten Hag just six months ago, according to recent reports, the Red Devils, along with Atletico Madrid, are keeping a close eye on Luis Enrique.

That’s according to a recent report from AS, who claim the Spanish Football Federation are becoming increasingly concerned that Enrique will leave his position as Spain’s national manager after so far failing to extend his contract, which is set to expire at the end of next month.

Currently tasked with leading Spain in Qatar, Enrique’s mind will very much be on trying to win his country’s second World Cup, but that hasn’t stopped the local media from speculating his long-term future.

An approach from United seems very unlikely following Ten Hag’s impressive start to life in Manchester, but Atletico Madrid could easily offer the 52-year-old a route back into domestic management.

Although Diego Simeone is one of Europe’s longest-serving managers, the Argentine is enduring one of his toughest spells since his arrival back in 2011.

Sitting down in fifth in La Liga’s table and already crashing out of the Champions League, it wouldn’t be overly surprising to see Atletico Madrid’s board opt to part ways with the former defender.

Nevertheless, when it comes to United, although there may be some underlying admiration for Enrique, the timing of a potential takeover for the ex-Barcelona coach seems just a little too far-fetched.