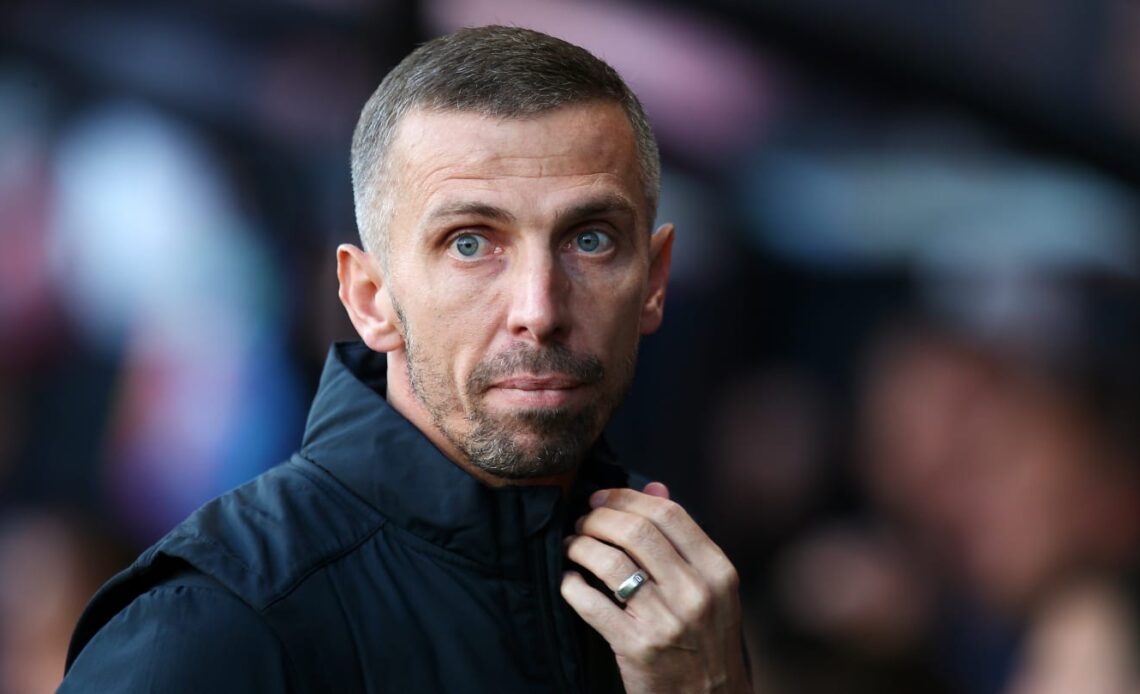 Bournemouth are set to name Gary O’Neil as their manager on a permanent deal instead of former Leeds head coach Marcelo Bielsa, 90min understands.

O’Neil had been interim boss since the end of August and impressed enough to persuade Bournemouth‘s hierarchy to give him the job.

The Cherries had looked around the world at potential options and had held talks with South American legend Bielsa as 90min revealed, but we also confirmed that O’Neil was very much still in the reckoning.

Bournemouth have now indeed opted for O’Neil, who is set to be handed a two-and-a-half year deal.

90min understands that the decision was sanctioned by prospective new owner Bill Foley – who is only waiting on Premier League ratification to take ownership at the Vitality Stadium.

The 77-year-old American was understood to be hugely impressed by O’Neil and despite being tempted by Bielsa, he felt the right move was to stick with their current boss.

During his 12 games in charge so far, O’Neill haswon four, drew four and lost four, taking them to 14th in the Premier League table.