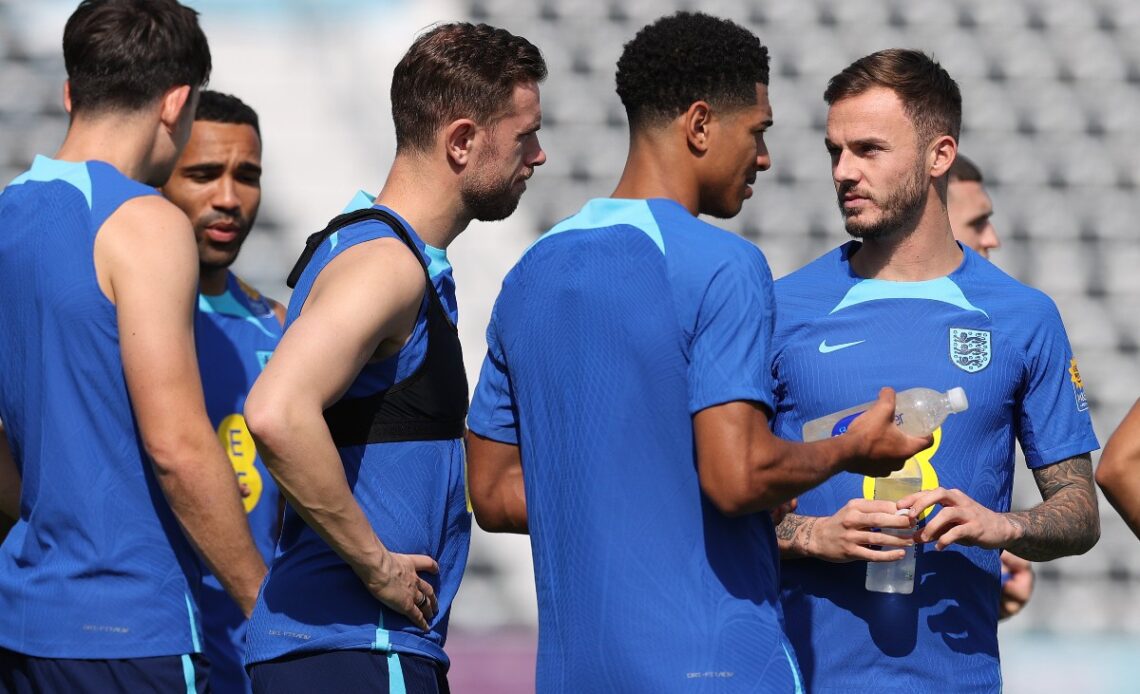 Crystal Palace star Wilfried Zaha is being linked with a surprise transfer to Aston Villa as he nears the end of his contract at Selhurst Park.

The Ivory Coast international is set to be one of the most high-profile free agents on the market next summer, and has long been linked with bigger clubs like Chelsea, Arsenal and Tottenham.

Still, surprise bookies odds are now stating that Villa are the favourites to be Zaha’s next club, with odds of just 2/1 now available.

Palace fans would surely be highly disappointed to see Zaha leave them for Villa, given how both teams are looking at the moment.

It would be one thing for Zaha to leave for a move to a club playing in the Champions League, but it would be a big surprise if he turned his back on Palace for someone like Villa.