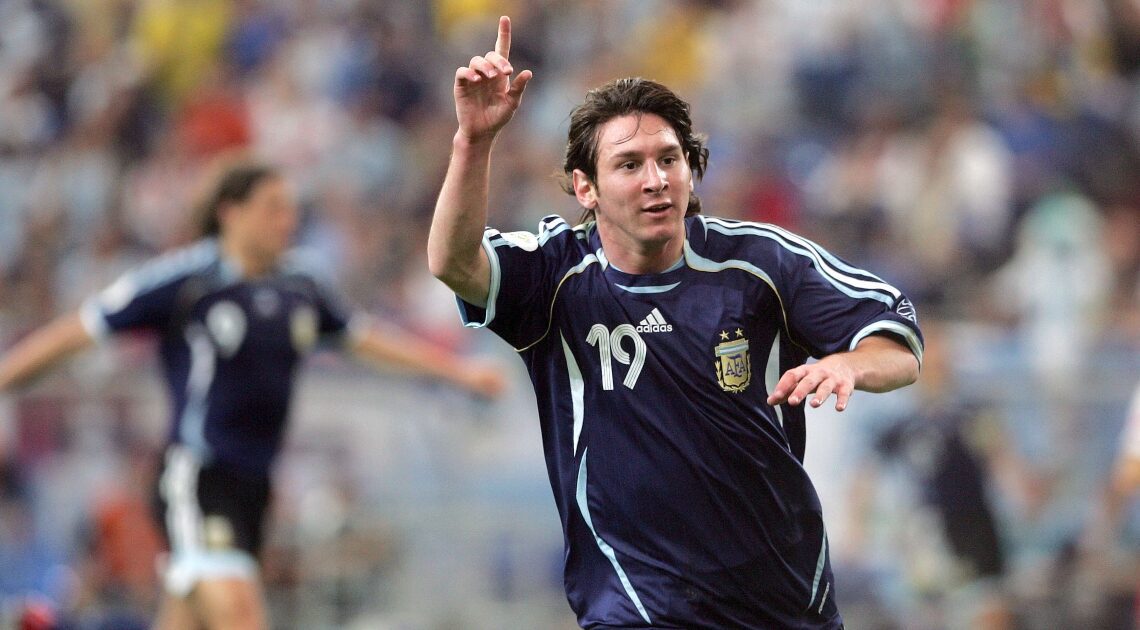 The 2006 World Cup featured a glut of star names and players that would define their era – but it’s still a surprise to see so many of them still playing 16 years after the tournament finished.

The defining images of the finals still burn brightly today; Graham Poll’s three yellow cards, Argentina holding their own Goal of the Tournament competition, the Battle of Nuremberg, Wayne Rooney getting sent off against Portugal and Zinedine Zidane’s iconic headbutt in the final.

But many of the tournament’s best players were experienced ones. Of the 23 named in FIFA’s All-Star squad – including the likes of Phillip Lahm, Andrea Pirlo and Thierry Henry – the vast majority have long since hung up their playing boots.

Even much-hyped youngsters like Wayne Rooney and Fernando Torres are no longer professional footballers. But a sturdy group of talented players remain active in the game and remain some of the world’s best.

We’ve identified eight current players that participated at Germany 2006 and how they’re getting on today.

Argentina were the great entertainers of the 2006 World Cup, becoming the neutral’s favourites with some spell-binding attacking football and generally looking like they were playing a different sport to England.

Their side was built around Juan Roman Riquelme and, with Hernan Crespo banging in the goals up front, Messi found himself on the bench – something that was considered controversial in Argentina.

An 18-year-old Messi scored during the 6-0 blitzing of Serbia & Montenegro and had a goal dubiously ruled out for offside during the last-16 victory over Mexico.

But manager Jose Pekerman’s decision not to call upon Messi during the quarter-final exit to Germany led to widespread criticism as it was clear, even then, that the Barcelona forward was a special talent.

Luckily, Messi has spent the rest of his career proving he is one of the best footballers ever to play the game – even at PSG.

On this day in 2006: Lionel Messi, 18, debuts at World Cup, scores as 75th-minute sub vs. Serbia. pic.twitter.com/pUI1qenwHu

Ronaldo’s 2006 tournament was all about ‘the wink’.

He was one of the best players at the World Cup as Portugal reached the semi-finals.