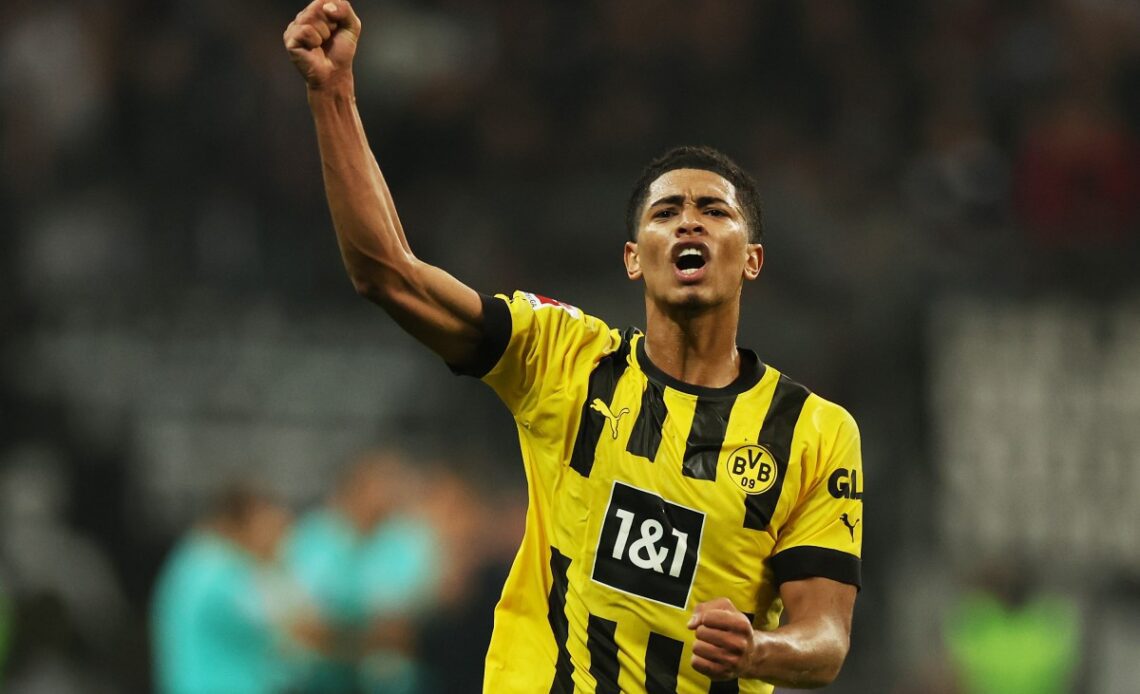 Fabrizio Romano has provided an exclusive update on the Jude Bellingham transfer situation in his Daily Briefing for CaughtOffside’s Substack.

The Borussia Dortmund midfielder is likely to be one of the most sought after players on the market next summer, with Romano naming Liverpool, Chelsea, Manchester City and Real Madrid as being the clubs in the race for his signature.

Bellingham has shone as one of the finest young players in world football during his time at Dortmund, and he’ll now also be key for the England national team at this winter’s FIFA World Cup.

Romano has addressed some speculation that Real Madrid don’t want to pay Bellingham’s asking price, insisting it’s too early to be sure what Dortmund’s demands will even be.

The likes of Liverpool, Chelsea and City would no doubt love to be ahead of the Spanish giants in the race for Bellingham’s signature, but it seems it’s still a bit premature to rule Los Blancos out of the race for the England international.

Romano said: “I’ve seen the claim that Real Madrid are not ready to pay Borussia Dortmund’s asking price for Jude Bellingham, but here’s my understanding of the situation…”

“There’s no asking price yet for Bellingham. It will be decided in 2023. Real Madrid will be in the race alongside Liverpool, Manchester City and also Chelsea for Bellingham; it’s still not time to negotiate with Borussia Dortmund, this will happen in 2023.

“Contacts are just on the player’s side as of now, so I wouldn’t read too much into what the club’s demands could be just yet, as it will be decided later.”

Where next for Jude Bellingham?

Real Madrid tend to make a habit of signing the world’s biggest names, and Bellingham could be an ideal ‘Galactico’ purchase for them as they look to rebuild their midfield.

Aurelien Tchouameni and Eduardo Camavinga are two other top young talents who’ve come in in recent times, but they could also do with adding Bellingham to help them eventually replace ageing duo Luka Modric and Toni Kroos.

Still, Liverpool could also be serious contenders as they are another team who look in need of blooding in a new generation, with Bellingham looking like he could be the perfect long-term successor to ageing stars like Jordan Henderson and Thiago Alcantara.

The 19-year-old would also surely do an important job for Chelsea, who are chasing some of the…