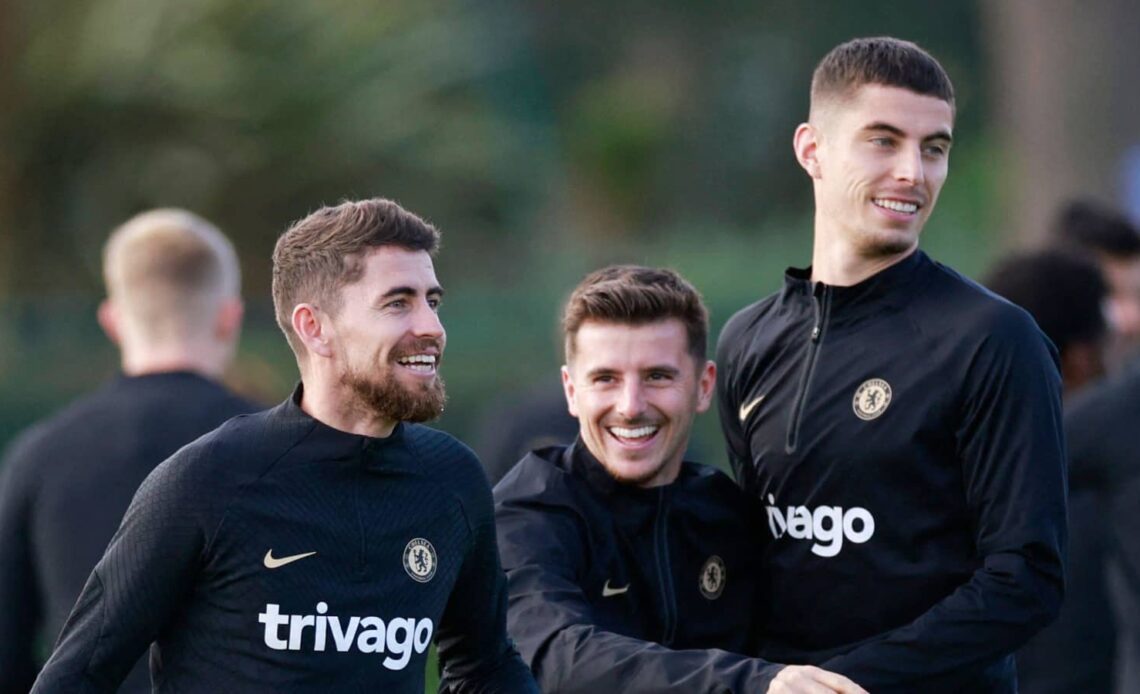 Noel Whelan thinks if Chelsea cannot come to a contract agreement with Mason Mount, Liverpool could be the beneficiaries, in snaring ‘one of the best’ midfielders in the country.

Mount has long been one of the most consistent performers in the Blues’ side. The Englishman has been directly involved in 69 goals in 181 senior appearances.

It would seem that should warrant an improved new deal, given he is reportedly one of the lowest earners at the club. However, recent reports have stated he and the club are at an impasse regarding those negotiations.

That has led to talk of a transfer to Liverpool, who are apparently keen on the midfielder.

Whelan believes it would be very strange if Chelsea were not to tie Mount down, given his importance to the side.

“Mount has come through at Chelsea, he loves the club,” he told Football Insider.

“I’m sure if he can get a deal done, he’ll stay in London and pledge his future to Chelsea.

“But if they can’t come to that agreement, it will be very strange. He’s a quality midfield player, one of the best we have in the country. He commands whatever wage he is asking for, as far as I’m concerned.”

Indeed, Mount seems to be the sort of player that the Stamford Bridge outfit could build a side around for now and the future. Not offering him the wages he wants would seem very strange.

However, it could be to the benefit of Liverpool. Whelan thinks that he would fit in and the Reds would be all the better for signing him.

“It would be fantastic for Liverpool fans to see him there; I think even Man City would be glad to have his services,” he added.

“It would be an exciting move if it does come off, he’d fit in very well to that ageing midfield.

“Liverpool have got to freshen things up in that midfield, so they’ll be doing everything they can to try and tempt him away.”

A lot has been made of Liverpool’s midfield this season; they have seemed below their previous standards. The fact they are ageing is plain to see, too: Jordan Henderson and Thiago are both over the age of 30, and Fabinho is soon to be in that category.

Freshening up the midfield with a quality player seems a good idea, hence their interest in Mount, who can also play in a more advanced role if required.