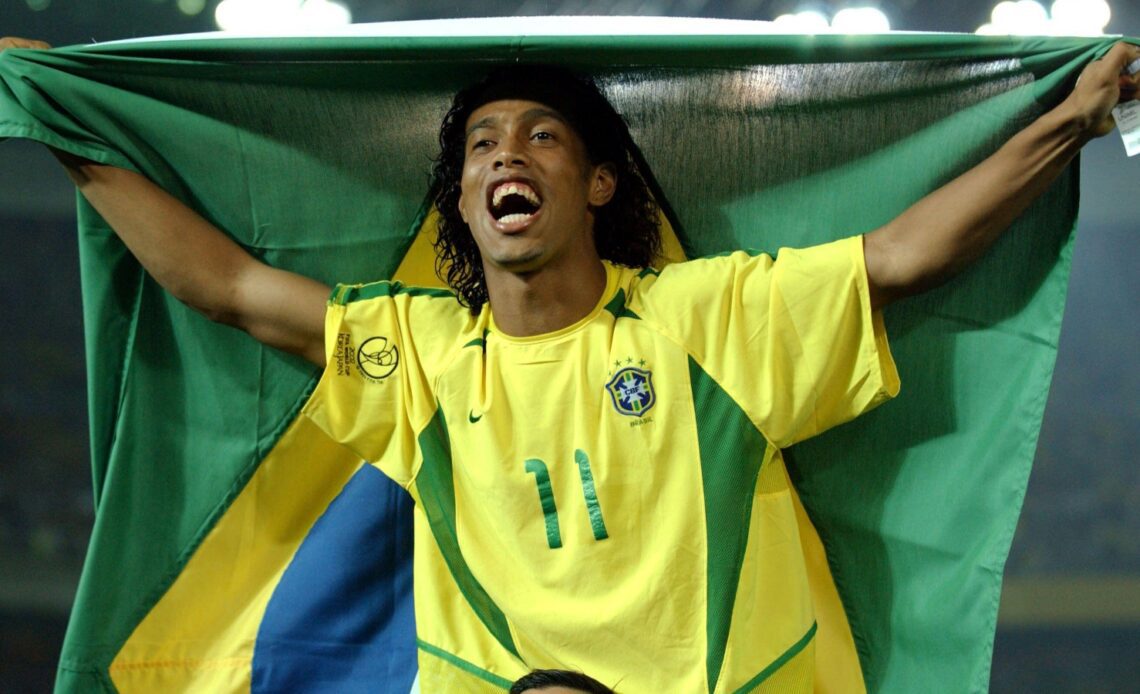 From the first tournament in 1930, to the last edition in 2018, the FIFA World Cup has grown from into the biggest sporting competition on the planet with billions of people expected to tune in for Qatar 2022. But who are the most successful sides in World Cup history?

It won’t surprise anybody to see five-time winners Brazil at the top of our list but Germany, who have lifted the trophy four times and reached another four finals, aren’t too far behind them.

Italy are next, despite not having qualified since 2014, and will probably be overtaken by Argentina this year.

France have been Europe’s most successful side since 1998 – two victories and one runner-up finish – to overtake the likes of England and Spain.

Historic World Cup countries that won’t be in Qatar include Sweden, Russia, Hungary (who haven’t played in the finals since 1986) and the Czech Republic, while Canada (zero points and goals) are the lowest-ranked team in this year’s tournament.

We’ve crunched the numbers from every World Cup to present the all-time table.

Germany’s results include those of West Germany, Yugoslavia’s come under Serbia while Czechoslovakia’s result are included with the Czech Republic’s. Indonesia competed as the Dutch East Indies in 1938 and Congo DR competed as Zaire in 1974.

A team in bold will participate in the 2022 World Cup finals.

Let’s kick things off with Fabio Grosso versus Germany in the 2006 semi-final. Sublime finish and a beautiful celebration to boot. pic.twitter.com/Zi2XFpxAOY