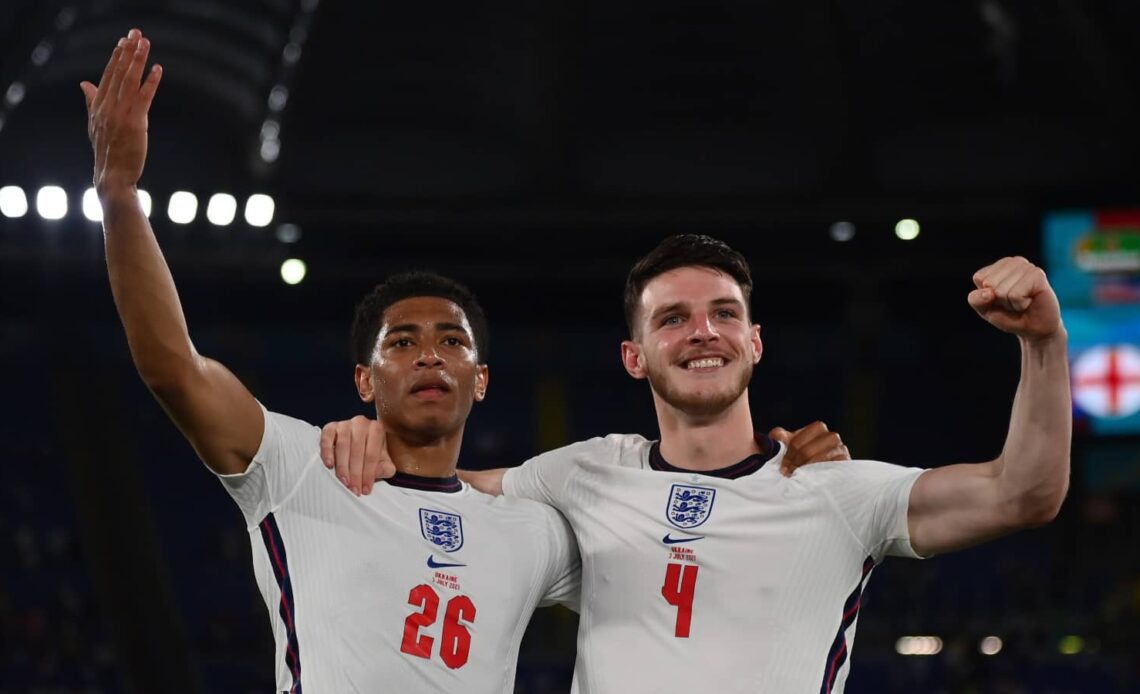 It would not be cost-effective for Manchester United to sign a player like Declan Rice, according to their former striker Andrew Cole.

Instead, Cole wants to see them ditch their pursuit of West Ham midfielder Rice in favour of Borussia Dortmund counterpart Jude Bellingham. Either way, it seems the club will be signing a midfielder during their summer revolution.

Reports have suggested it may be a smaller-spending summer at Old Trafford. That said, with the arrival of a new manager to succeed Ralf Rangnick, several transfer links will follow.

With Champions League football looking at risk, the squad needs reinforcing. One of the main areas in need is midfield, where there is perhaps a lack of balance.

Manchester United have many attack-minded midfield players. However, they lack a genuine holding option, other than back-up Nemanja Matic.

The likes of Scott McTominay and Fred have often played in a double pivot, but could be freed up with the arrival of a defensive-minded partner.

With that in mind, Man Utd have been mentioned as one of the suitors for West Ham star Rice. The England international is growing in pedigree with every passing week.

Although West Ham are now establishing themselves as a contender for the European berths, they risk losing their prize asset, who is out of contract in 2024. (The club do have the option to prolong that deal by a further year).

But they are driving a hard bargain, with manager David Moyes suggesting his vice-captain could be worth…