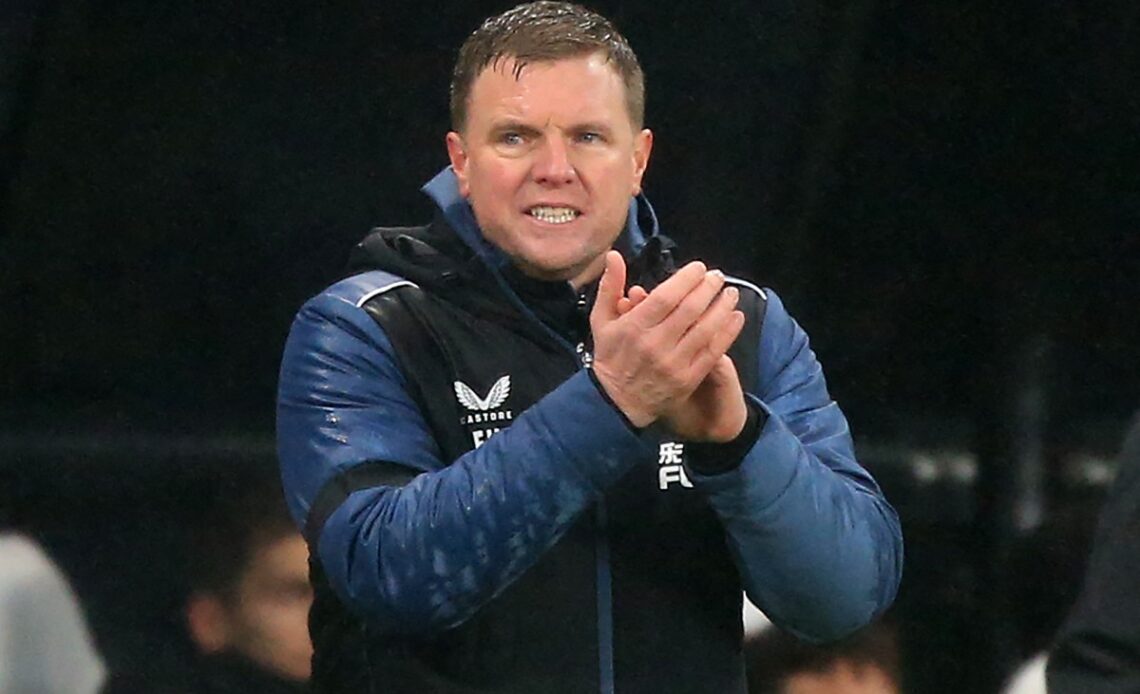 West Ham United goalkeeper Darren Randolph is set to sign for Bournemouth ahead of his medical on the south coast later today.

That’s according to Sky Sports News, who are reporting that the veteran shot-stopper is now just one step away from joining the Cherries.

Randolph, 35, has just six months left on his deal with the Hammers and now third choice behind Lukasz Fabianski and Alphonse Areola, a transfer away seems the best outcome for all parties.

Since joining the Hammers from Birmingham City eight years ago, Randolph has gone on to feature in 52 matches, in all competitions, keeping 15 clean sheets along the way.