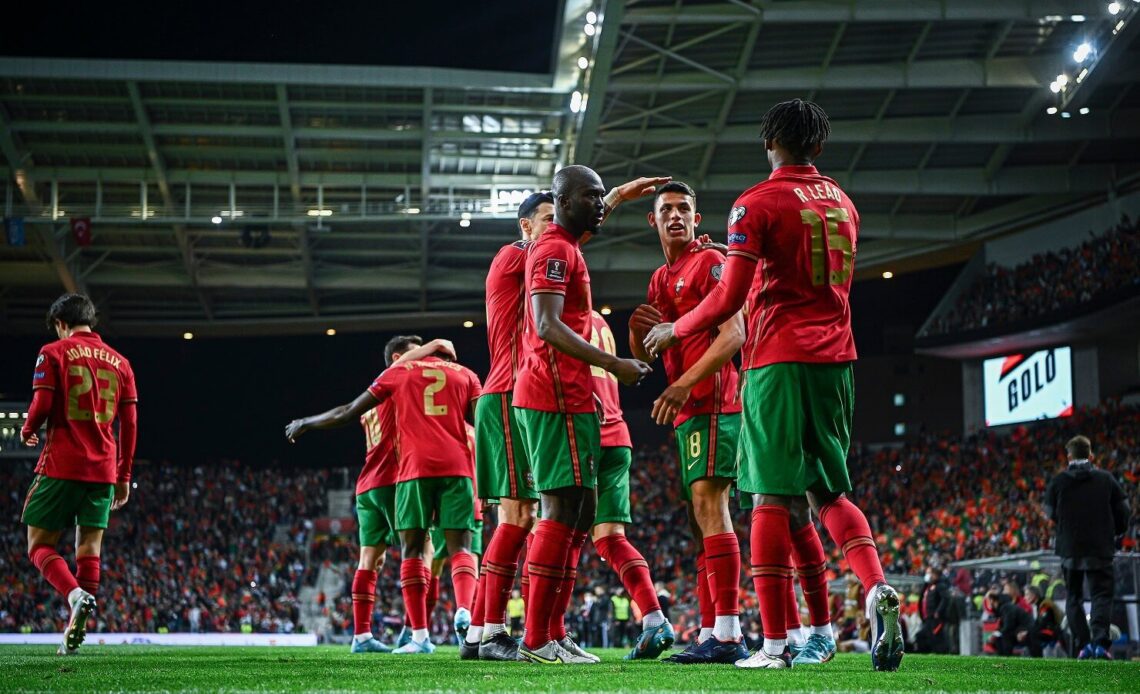 Liverpool could yet sign another player during the current window after Jurgen Klopp previously stated that he didn’t expect more signings in January.

The Merseyside club have completed just one transfer so far, bringing in Cody Gakpo from PSV at the start of the transfer window and Klopp has stated throughout the month that he doesn’t expect any more stars to arrive at Anfield.

Liverpool have struggled massively this season and many of the club’s fans would like to see a midfielder arrive soon and journalist Dean Jones has given them a glimmer of hope regarding a new signing.

When asked if Liverpool could make one more addition before the transfer window’s deadline, Jones told GiveMeSport: “It’s Liverpool, there’s always a chance that they pull a rabbit out of the hat because they’ve got a really good track record of doing so and making signings.”

It remains to be seen if a new player arrives at Liverpool before next week’s deadline but as Jones says, it is Liverpool, who have a history of making deals without anyone knowing.