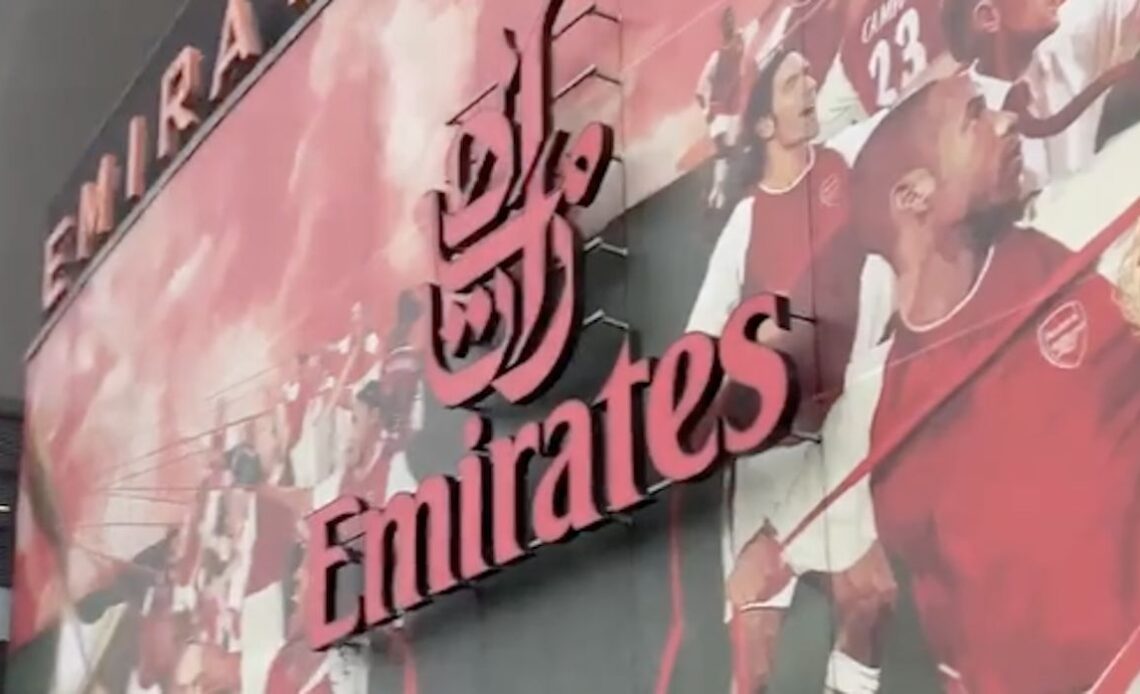 Chelsea are locked in talks to sign Lyon defender Malo Gusto, and according to recent reports, the Blues are set to improve their offer to £30m, but could face competition from Manchester United.

That’s according to a recent report from the Daily Mail, who claims Todd Boehly is prepared to continue his mega January spending spree, which could top £260m.

Gusto, 19, is a player the Londoners like but a move, even if it were to materialise, is likely to involve the full-back spending the rest of the season on loan with Lyon. This will probably be an issue for Graham Potter, who will be desperate for full-back cover, especially considering Reece James’ relentless injury problems.

READ MORE: Exclusive: Tottenham optimistic over clinching transfer deal and will push again in next 24 hours

However, regardless of the Blues’ strong interest, it has been suggested that they’re not the only club impressed by Lyon’s young number 27 with Erik Ten Hag also a fan.

Still with 18 months left on his deal, Lyon are in no immediate danger of losing Gusto, and with two of the Premier League’s biggest clubs chasing his signature, the Ligue 1 side will feel they’re in a strong negotiating position.

Since being promoted to Lyon’s first team in 2021, Gusto has gone on to feature in 54 matches, in all competitions, directly contributing to six goals along the way.