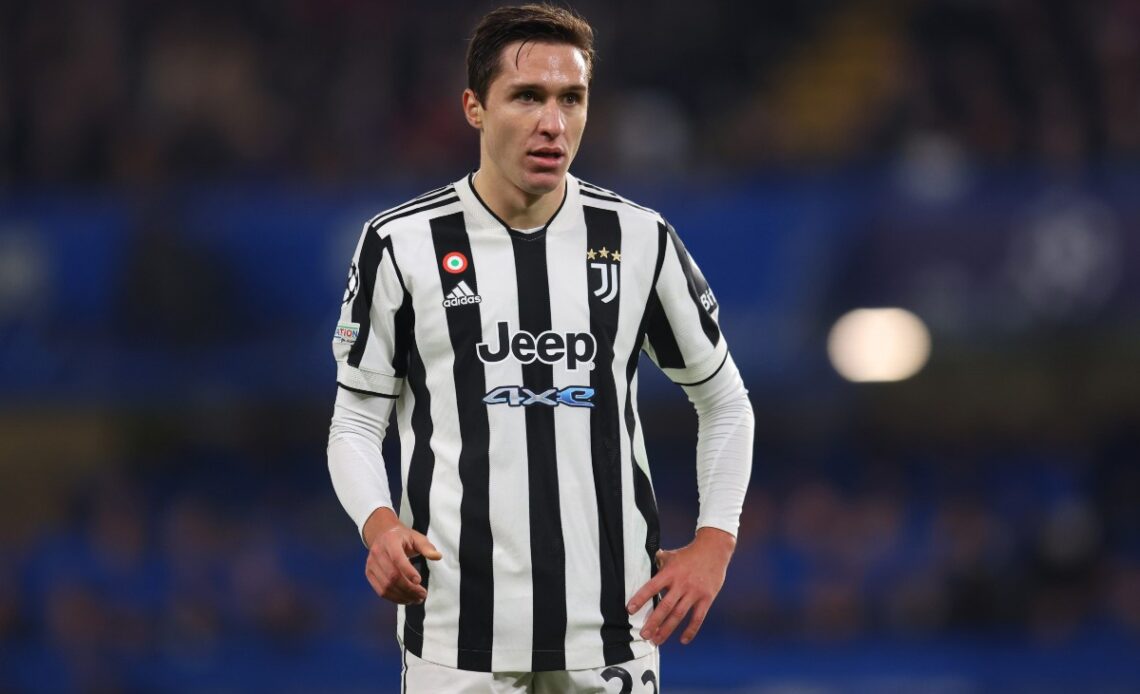 Arsenal recently signed former Brighton attacker Leandro Trossard to offer more squad depth to their forward line. Despite the addition of Trossard, Arsenal could do with some added competition in attack if they want to continue to compete at the top of the Premier League.

When you compare Arsenal to Manchester City, the latter have a substitute bench consisting of hundreds of millions of pounds worth of talent.

Now, according to Calcio Mercato, Arsenal are interested in signing Chiesa from Juventus, who could be available for a bargain price of just £17.6m.

Chiesa has suffered from regular injuries in recent times and most recently recovered from a ruptured cruciate ligament.

If Chiesa is available for the reported price then it would be a difficult opportunity to turn down for Arsenal. Chiesa has the ability to be playing in this Arsenal squad but proving his fitness on a regular basis would be necessary, with Arteta’s physical demands on his players extremely high due to their high pressing.