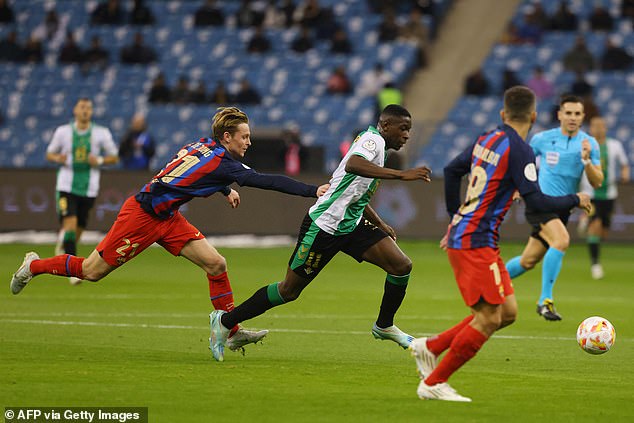 Aston Villa are considering whether to submit a formal bid for Luiz Henrique after enquiring about the Real Betis attacker.

Boss Unai Emery is desperate to sign a wide forward during this transfer window and after Villa’s advances for Athletic Bilbao’s Nico Williams were rejected, they are scouring the market for alternatives.

Henrique was filmed on social media on Wednesday saying he was happy at Betis, who value the Brazilian at about £44million. The 22-year-old has three goals and five assists in all competitions this term but is regarded as a huge talent. 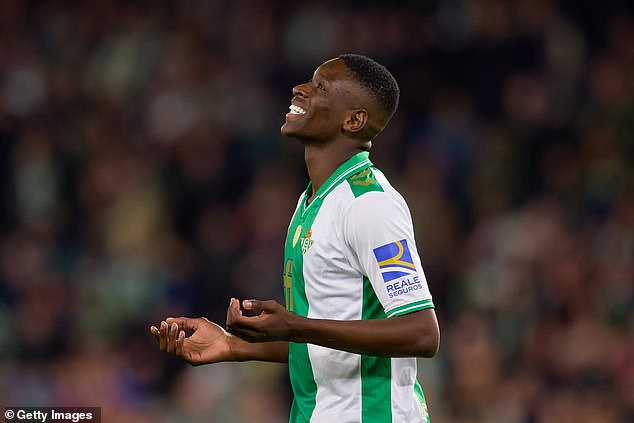 Villa dealt with Betis during this window when they signed left-back Alex Moreno for about £12m. Along with Moreno, Villa also signed Colombian forward Jhon Duran from Chicago Fire but the 19-year-old is considered a player for the future, and Emery remains keen to bring in players who can slot straight into his line-up.

Emery has also shown interest in Udinese’s Gerard Deulofeu this month as he looks for a player capable of fulfilling different roles across the forward line. 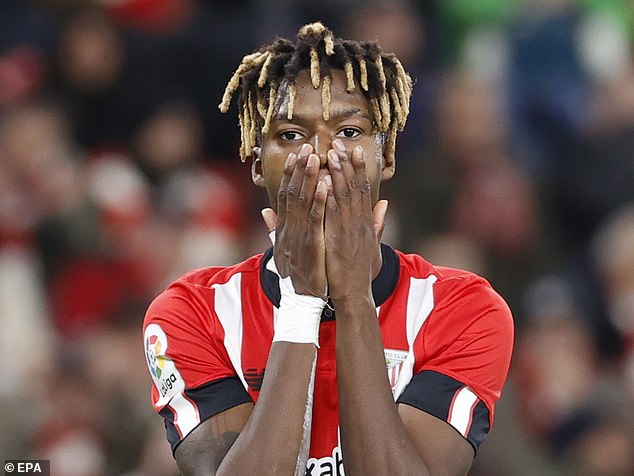 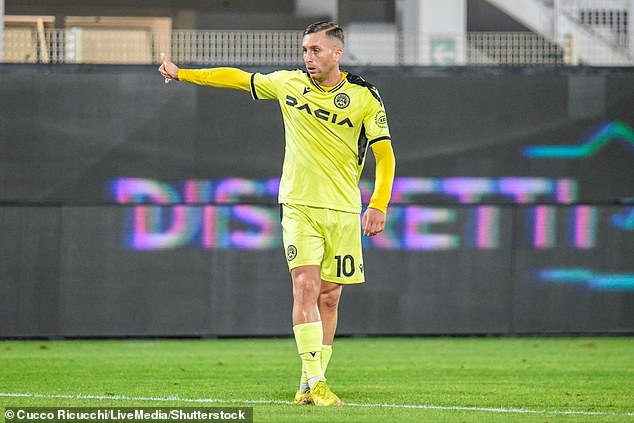 He has already allowed Danny Ings to join West Ham for £15m while permitting fringe players Frederic Guilbert and Morgan Sanson to depart, and cutting short Jan Bednarek’s loan from Southampton. It is also understood that Villa would listen to offers for former Arsenal defender Calum Chambers.

Having exited the FA Cup in humiliating fashion to League Two…