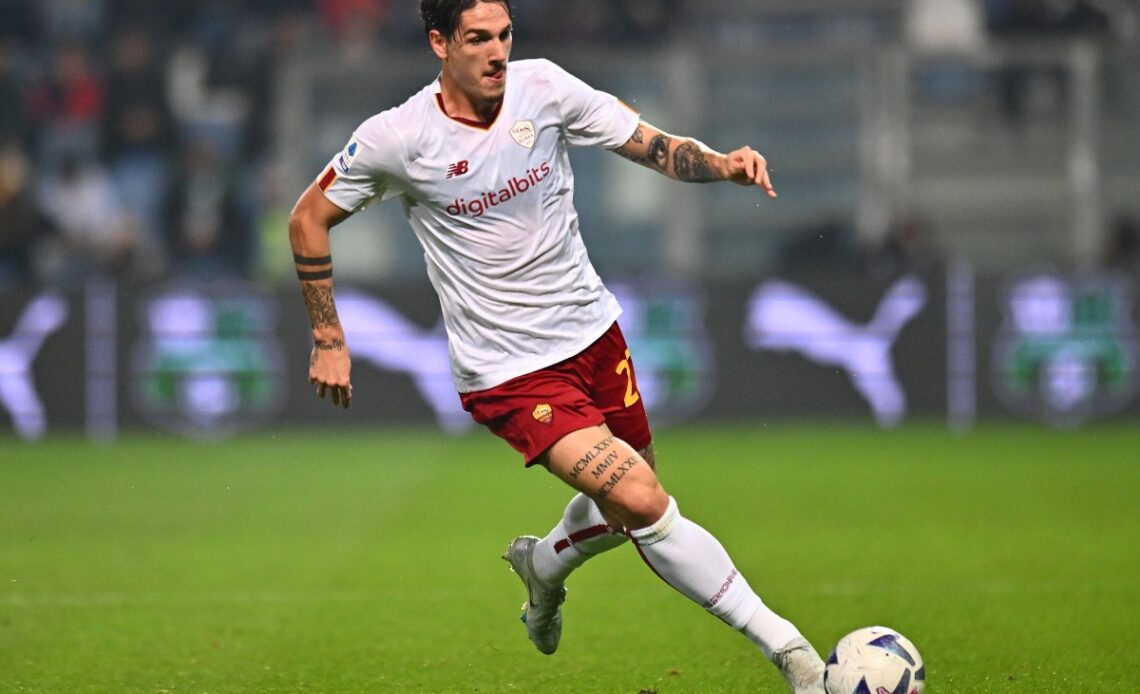 Tottenham are set to continue talks over the potential transfer of Roma winger Nicolo Zaniolo, according to Fabrizio Romano in his exclusive Daily Briefing for CaughtOffside.

The Italy international wants the move to Spurs, while Roma are also said to be keen to find a solution for the player, so it looks like the deal is there for the north Londoners to get done, provided an agreement can be struck.

For the moment, the issue is that Tottenham would prefer to sign Zaniolo on an initial loan with the option to make the deal permanent later, but Roma only want a permanent sale now.

It remains to be seen who will budge on their current stance, but it seems this saga is not over, with Romano expecting talks to continue this week.

“Tottenham are offering a loan with buy option; Roma only want a permanent transfer for Zaniolo. So it’s not so advanced at the moment but it could change as it’s on Spurs, the player is keen on the move and Roma want to find a solution to let Zaniolo leave. Contacts will continue this week for sure,” Romano explained.

It’s certainly encouraging from a Spurs point of view that Zaniolo wants to join, with the 23-year-old looking like an exciting talent who could add some spark to Antonio Conte’s attack.