Manchester United could move for Jurrien Timber in the summer 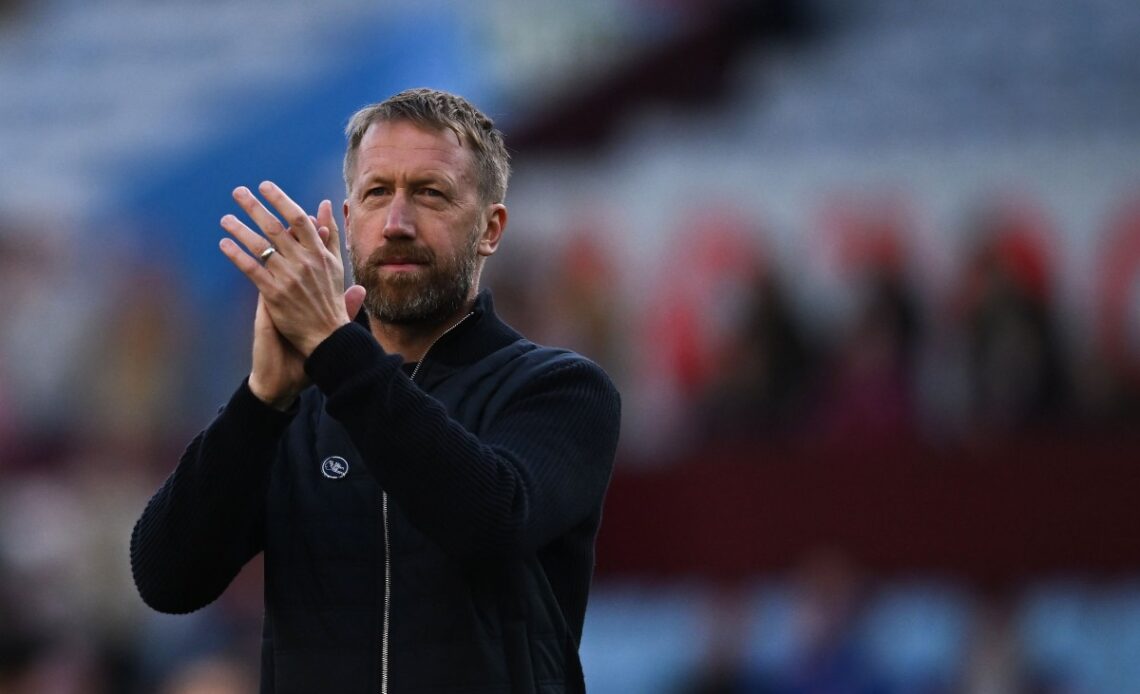 Manchester United have been linked with the move for the Ajax defender Jurrien Timber.

According to a report from GiveMeSport, the Red Devils could make a move for the 21-year-old center-back when the transfer window opens in the summer.

The Dutch international defender is regarded as a top-class prospect and he has the potential to develop into a reliable defender. Manchester United already have players like Lisandro Martinez and Raphael Varane starting for them. However, Victor Lindelof and Harry Maguire have been linked with moves away from the club in the summer and Timber could be the ideal replacement.

Dean Jones thinks that a move for Timber remains a possibility.

He said: “It’s definitely got to be a possibility. You look at the Lindelöf and Maguire situations. It’s pretty likely one of those two leaves, at least.”

Manager Erik ten Hag will know all about the player having worked with him at the Dutch club and it is hardly a surprise that the Red Devils are keen on signing him. It will be interesting to see if Manchester United comes forward with a concrete proposal for Timber in the coming months.

The youngster has the physical and technical attributes to succeed in English football. Moving to Old Trafford could help him accelerate his development and achieve his potential.

Playing alongside better players at the English club will help him improve and someone like Varane could be the perfect mentor for him.

Also, Timber knows Ten Hag’s system well and he should be able to fit in quickly and make an immediate impact. The opportunity to reunite with Ten Hag could be a tempting proposition for the young defender as well.