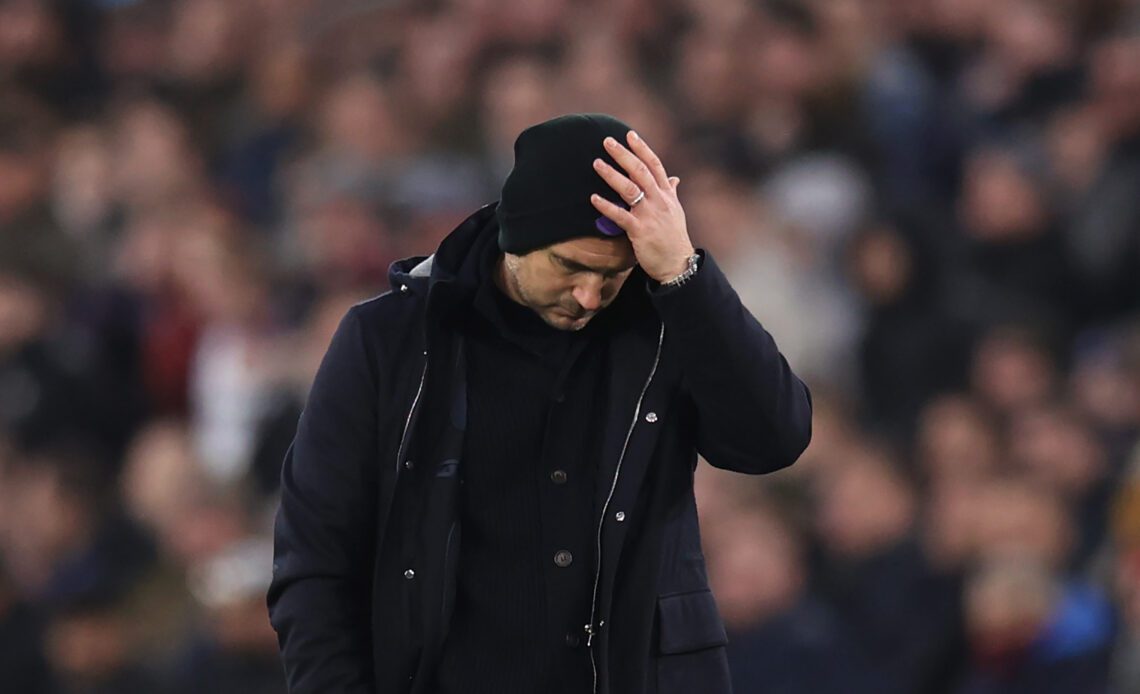 According to recent reports, Tottenham Hotspur are front of the queue to sign Nicolo Zaniolo from Roma. However, it has been suggested that should the midfielder’s proposed switch to the Tottenham Hotspur Stadium fall through, he could be in line to join Jesse Marsch’s Leeds United.

The Whites are understood to be one of several Premier League clubs interested in the 23-year-old, and although Antonio Conte’s Spurs are favourites for Zaniolo’s signature, Leeds United are also believed to be an option.

Although manager Jose Mourinho has referred to the midfielder as an ‘extraordinary player’ during previous interviews, following a fallout with the club’s fanbase, this winter window is set to see the Italian move on.

Interestingly, although West Ham are also rumoured to be in the mix, given their precarious league position, Marsch’s Whites could be the preferred destination for Zaniolo, who after spending the last six years in Serie A, will have absolutely no interest in playing in England’s second tier.