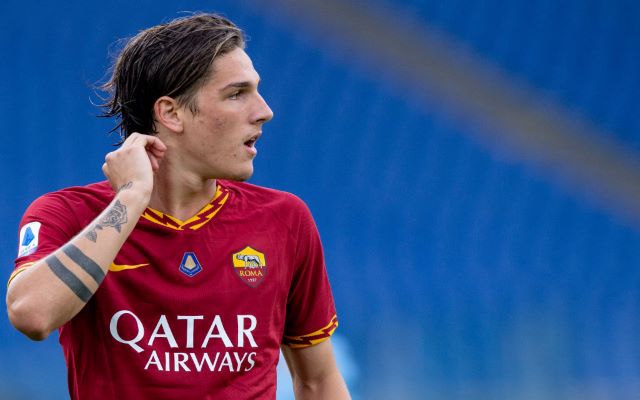 Newcastle United fans have been delivered from exciting transfer news from Fabrizio Romano.

The reporter has tweeted that Ivan Fresneda is open to a move to Newcastle this January, while Arsenal and Borussia Dortmund also remain in the race for the young right-back’s signature.

The Spanish wonderkid looks a terrific prospect, and is being strongly tipped to seal a move to a bigger club this winter, though he would also most likely remain with Valladolid on loan until the end of the season.

Romano still seems to think Newcastle are an option for Fresneda, even if other reports have suggested that Arsenal and Dortmund are currently leading the race for the 18-year-old.

“Arsenal have planned for new round of talks for Ivan Fresneda next week after opening negotiations with both player and club side,” Romano said.

“Newcastle remain keen on signing Spanish right back. Fresneda would be open to Premier League move.”