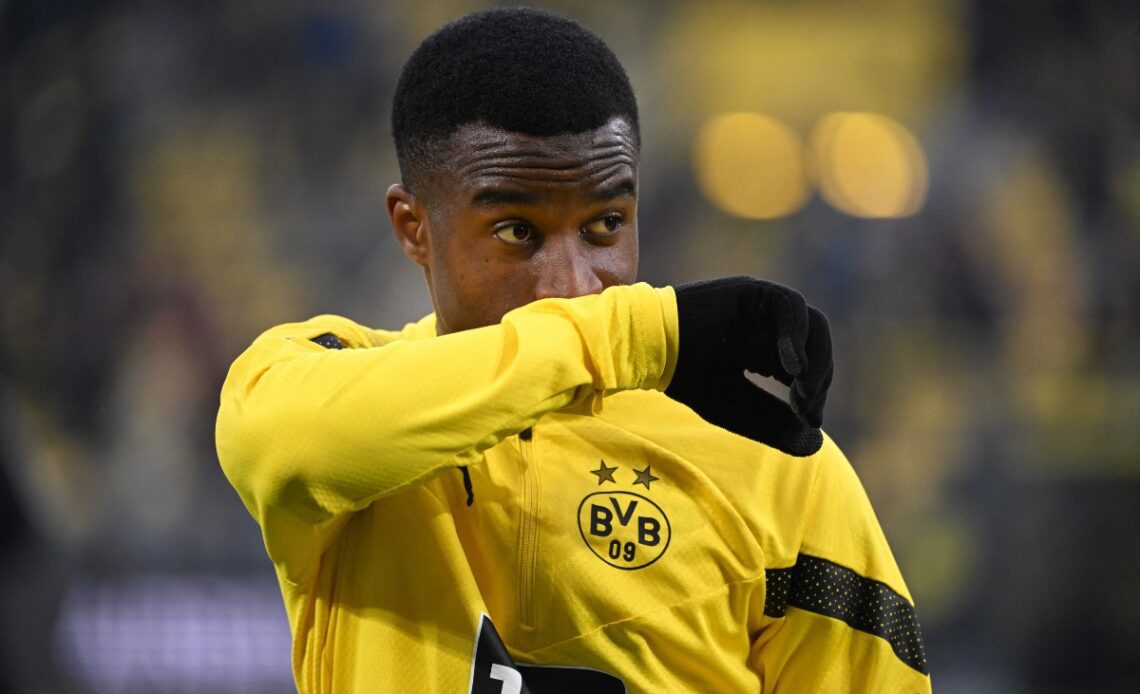 Fabrizio Romano has provided exclusive insight into the Youssoufa Moukoko transfer saga as he attracted strong interest from other clubs before ultimately deciding to sign a new contract with Borussia Dortmund.

The Germany international has shown himself to be one of the most exciting young talents in Europe in recent times, and he had been coming towards the end of his previous Dortmund contract.

According to Romano, Chelsea and Newcastle United both explored the possibility of signing Moukoko, with both clubs holding talks to try to lure the talented 18-year-old to England, but to no avail.

It seems Moukoko was happy to continue his development with Dortmund, with Romano citing the player’s strong relationship with the manager and the fans as the main reasons he decided to stay.

“Newcastle had serious contacts and Chelsea spoke to his agents but the player was always keen on staying at Borussia Dortmund.

“He loves the club, he has great relationship with the fans and the coach Edin Terzic so decided to accept a three year deal.”

This is a bit of a blow for Chelsea, who could do with bringing in a top young striker in the near future after the disappointing form of Pierre-Emerick Aubameyang, Kai Havertz and others.

Newcastle, meanwhile, are having a fine season under Eddie Howe, but still need a few more top class signings if they are to achieve their full potential under their ambitious Saudi backers.

It will be interesting to see if these clubs come back in for Moukoko in the future, as Dortmund have often ended up selling their best players to Europe’s elite in recent times, meaning Moukoko will surely be targeted once again if he continues to develop as he has in recent times.