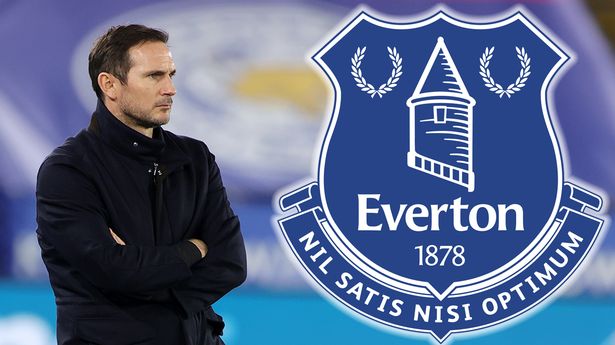 Man United suffered a disappointing 3-2 defeat against league leaders Arsenal on Sunday and their performance, particularly in the second half, highlighted the club’s need to upgrade their midfield.

That is the view of former Aston Villa and Liverpool attacker Stan Collymore, who believes Scott McTominay and Christian Eriksen are not good enough to be at Old Trafford.

After coming through the Red Devils’ prestigious youth academy, McTominay, 26, has spent his entire career with the 20-time league winners. Eriksen, 30, on the other hand, was signed on a free transfer last summer following a brief spell with Thomas Frank’s Brentford.

However, despite having a reputation as one of Europe’s most creative midfielders, Collymore believes the Denmark international, along with Scotland’s McTominay, are two of Erik Ten Hag’s weakest links.

“On Eriksen – I get why they signed him and why he went to Old Trafford, it was a no-brainer for both at the time but I thought against Arsenal it was very obvious that he was one of the weak links.

“If Casemiro is a nailed-on starter, which he is, then McTominay and Eriksen should be surplus to requirements. Sunday proved that United’s midfield, without the Brazilian, cannot compete with the league’s best, such as Arsenal’s trio of Thomas Partey, Granit Xhaka and Martin Odegaard.”

Going on to address the business United need to do in the summer transfer window, Collymore believes at least two high-profile signings are needed and named England duo Jude Bellingham and Declan Rice as superb replacements.

“I think United need two, maybe even three, top-quality midfielders in the summer,” he added.

“Jude Bellingham and Declan Rice are two that are probably going to be available, and if United, or any other club for that matter, could get those two in the same window – what a statement that would be. Those two would transform any side’s midfield – they’re that good.”