Charlotte FC to celebrate the life of Anton Walkes on Tuesday 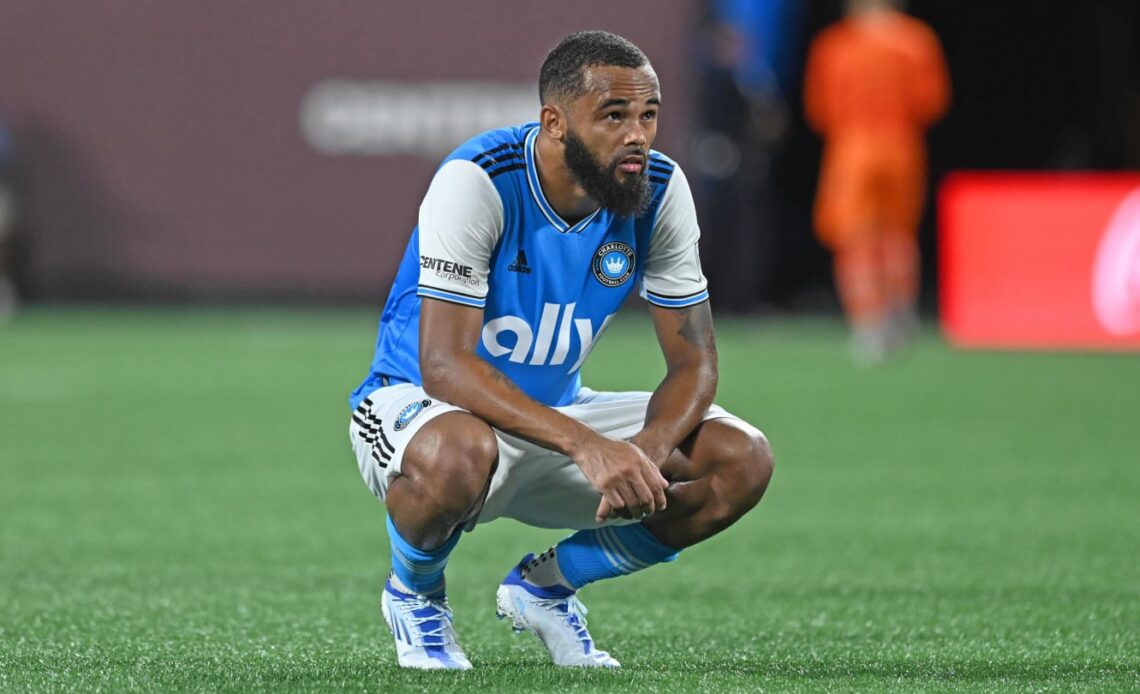 Charlotte FC have announced they’ll hold a celebration of the life of Anton Walkes on Tuesday, January 24.

Walkes passed away on Thursday following a boating accident near Miami, South Florida, where Charlotte were in pre-season training ahead of the 2023 MLS campaign.

Naturally, there has been an outpouring of grief from across soccer and the wider sporting community.

Fans have now been asked to join Walkes’ family, friends, and colleagues at a celebration of life even at Charlotte FC’s Bank of America Stadium on Tuesday, January 24.

Upon announcing the news of Walkes’ passing, Charlotte FC owner David Tepper said in a statement: “Everyone at Tepper Sports & Entertainment is devastated by the tragic passing of Anton Walkes. He was a tremendous son, father, partner and teammate whose joyous approach to life touched everyone he met.

“Anton made those around him better people in all areas of life and represented Charlotte FC to the highest standard both on and off the pitch. He will be greatly missed by many and our thoughts and prayers are with Anton’s family during this heartbreaking time. The Club offers its full support to all those impacted during this period of mourning.”

Tepper’s NFL side, the Carolina Panthers, have suspended their hunt for a new head coach out of respect for Walkes and his family.