Chelsea eyeing up a move for David Raya 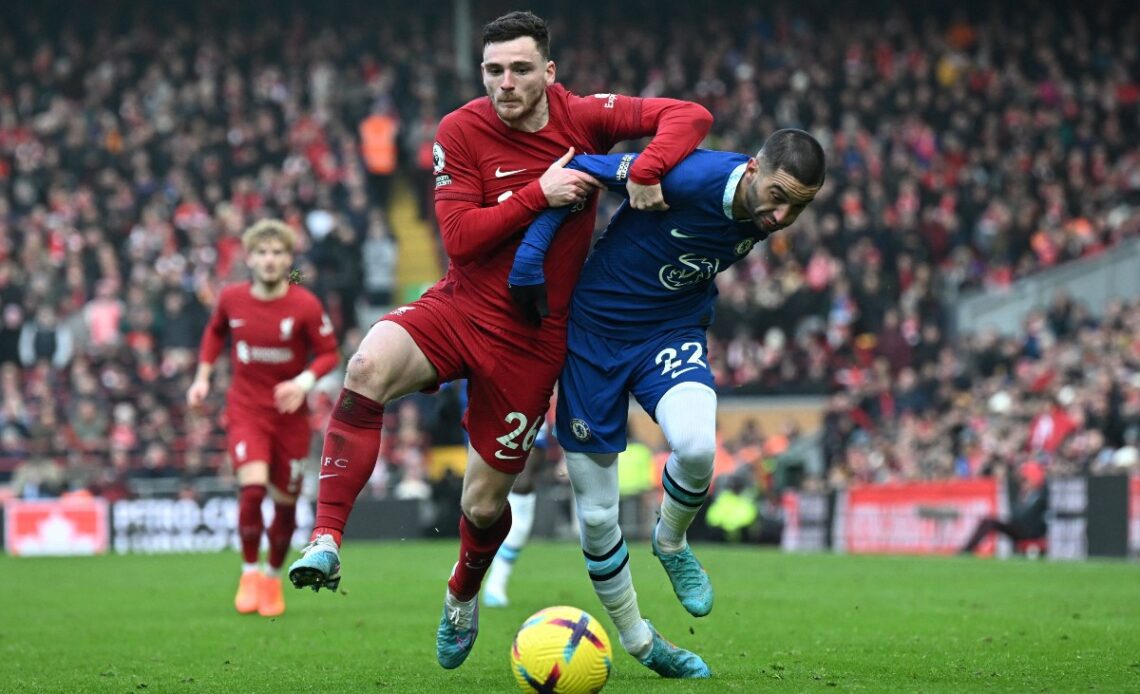 According to a report from journalist Simon Phillips, the Blues are looking at a number of keepers and Raya happens to be one of them.

Phillips said to GiveMeSport: “I did an article probably about two or three weeks ago on goalkeepers because I was told at the time that Chelsea are not talking with (Edouard) Mendy at the moment about a new contract, and it is looking likely that he could be heading out in the summer.

“So, Chelsea had been making plans for goalkeepers for the last two or three months. And Raya was one of the names I was given when I first wrote that article, so I know that there’s interest.”

Mendy has a contract at Stamford Bridge until the summer of 2025 but he is looking to leave in the coming months in search of regular game time.

The Senegal international goalkeeper has struggled to hold down a starting berth under Graham Potter this season and Kepa Arrizabalaga has been preferred over him.

Mendy will be hoping to play regularly at this stage of his career and it remains to be seen whether any club is prepared to provide him with an exit route out of Chelsea this summer.

As for Raya, the opportunity to join Chelsea would be tempting and he will be keen on making a step up in his career. But it will be interesting to see if he is willing to join the club as a backup to Kepa

It is fair to assume that a player of his quality will want game-time assurances before committing to a move to Chelsea. It remains to be seen how the situation develops.