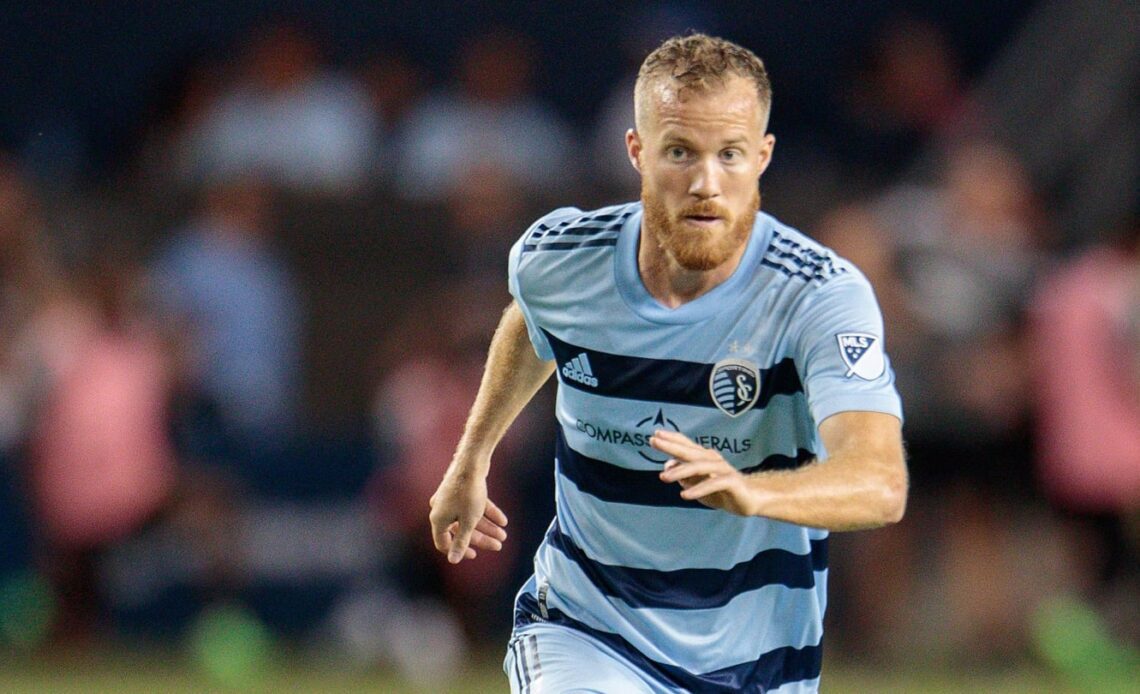 Sporting Kansas City have announced they’ve waived midfielder Uri Rosell, bringing his second spell at the club to an end.

Rosell signed a two-year contract with SKC back in December 2021 and went on to make appearances across all competitions last season, taking his total number of games to the club to 77, scoring two goals and providing two assists.

However, Rosell will not complete his contract after being waved by SKC, who have 27 players under contract at present for the 2023 season, including new signing Nemanja Radoja, who will likely start in the defensive midfield position.

Rosell’s two stops at SKC came either side of a 73-game, four-year spell with fellow MLS side Orlando City, while the Spaniard also enjoyed time in Portugal with Sporting CP, Vitoria, Belenenses, and Portimonense.

Now 30-years-old, Rosell is a product of the Barcelona youth system and played six Spanish second tier matches for the Catalan giants’ B team back in the 2011/12 campaign.

Without Rosell, Sporting Kansas City will look to return to the MLS Cup Playoffs in 2023 after finishing 12th in the Western Conference last season. Peter Vermes’ side open the new campaign away at the Portland Timbers on February 25.