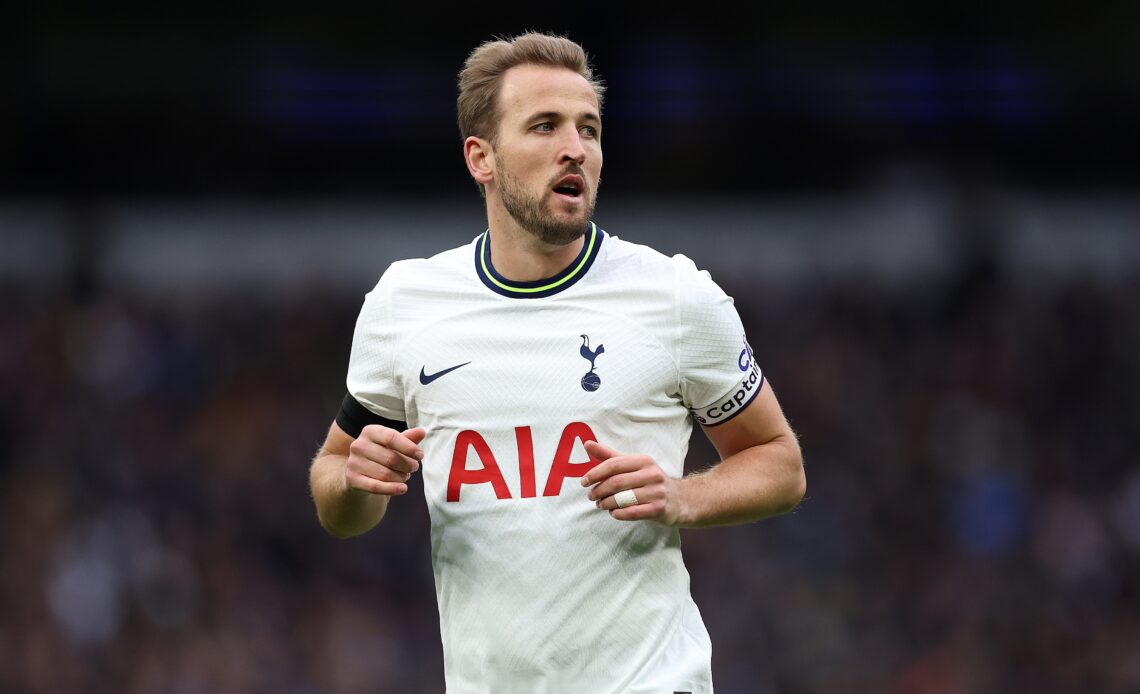 Manchester United have already started pursuing Harry Kane ahead of a summer bid, with the player keen on making the switch to Old Trafford.

According to Daily Mail, the Tottenham Hotspur hierarchy have set a minimum price tag of £85 million to prise the prolific forward out of North London this summer. Both Bayern Munich and Real Madrid are also keen on signing the 29-year-old.

However, the price could increase if he looks set to complete a move to a Premier League rival like the Red Devils.

Kane is the joint top goalscorer for England, along with Wayne Rooney, and is one goal away from levelling Spurs’ top ‘scorer, Jimmy Greaves. He is regarded as one of the greatest strikers in football and has continued to show his abilities throughout his career.

Erik ten Hag has made his desire for a striker no secret this season but has not been granted the funds to acquire a No.9 this transfer window. Instead, he has opted for a loan signing of Burnley’s Wout Weghorst.