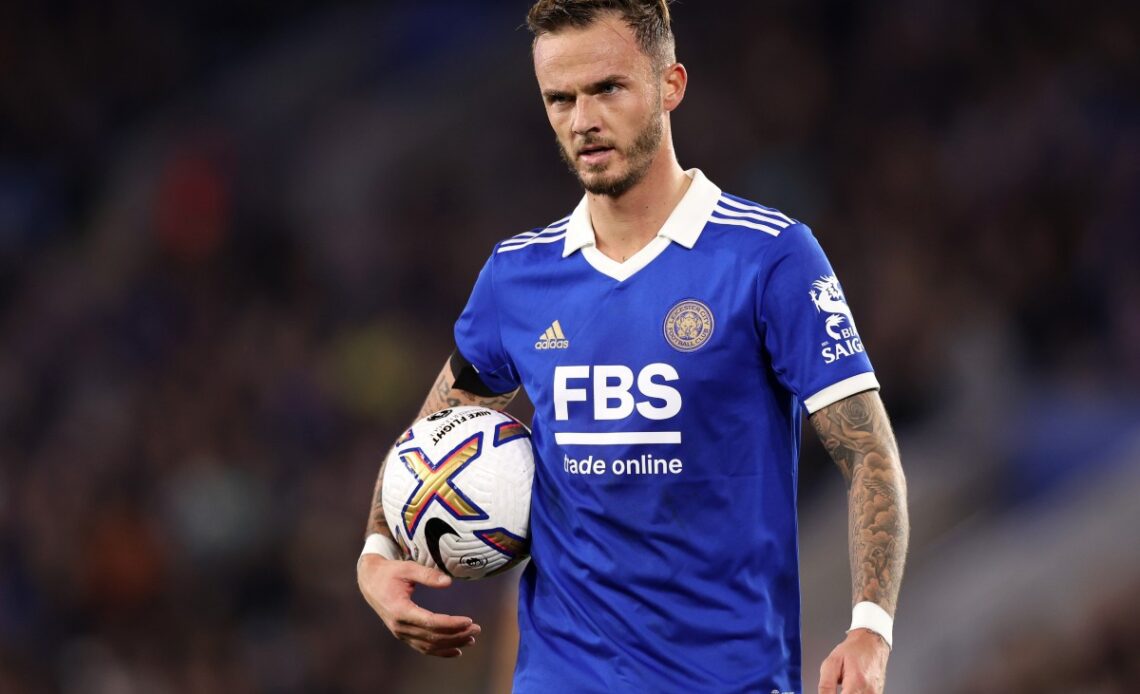 According to The Telegraph, James Maddison will prefer to play for a club other than Newcastle United.

They claim that there is a growing belief that the Leicester City star would prefer to play elsewhere rather than for the Toon.

Since the summer, when the Magpies had two bids worth up to £50 million rejected by the Foxes, the 26-year-old has been linked with a move to Tyneside.

Brendan Rodgers’ side was said to value him closer to £60 million at the time.

Newcastle have continued their interest in the England midfielder but the player according to the report will opt against joining Newcastle if another offer from a big club comes for him.


This will come as a significant disappointment for Howe, who has been keen on signing the Leicester playmaker for a while.

Despite Brendan Rodgers’ team’s poor performance in the league, Maddison has continued to be a standout player for them. He has contributed 7 goals and 4 assists in 13 Premier League games