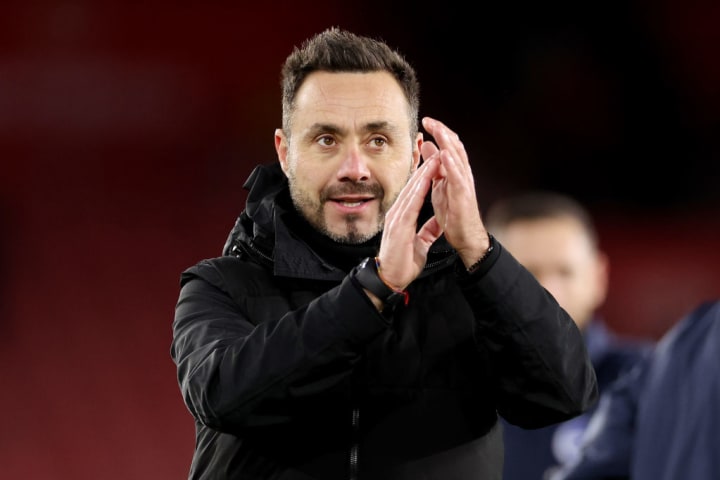 Solly March has always had talent. Five Brighton managers over the past decade have acknowledged that by having him as a mainstay of their Albion sides, from Oscar Garcia who handed March his debut in 2013 through Sami Hyypia, Chris Hughton, and Graham Potter to Roberto De Zerbi in the present day.

What March has missed in the past is belief, sometimes to the frustration of Seagulls supporters. Yes, he is a great player. But he could be even better. This lack of self-confidence could be used to partly explain why March had scored only 14 times for Brighton from 157 starts and 95 substitute appearances prior to the break in Premier League action for the World Cup.

March himself has acknowledged that belief may have been a problem in the past. After scoring twice to lead the Seagulls to a 3-0 win over a shell-shocked Liverpool, he said: “I love playing for Roberto, he’s great. He puts his arm around you and tells you you’re a good player. Maybe that’s what I needed.”

There can be no doubt how highly De Zerbi thinks of March. When the Italian arrived at the Amex in October, the two players he talked about in most glowing terms were Leandro Trossard and March.

Trossard began the De Zerbi era in a blaze of glory with a hat-trick at Anfield, part of a five-goal haul under the new head coach prior to the World Cup. The less said about what has happened since Trossard returned from Qatar the better, with player and agent trying every trick in the book to engineer a January move.

While Trossard faltered and was dropped after the winter break, March flourished. A six-week period on the training ground during the World Cup learning the intricacies of DeZerbiBall has done wonders for this Brighton squad as a whole – attested to by recent results – but especially March, whose form in the past month has been nothing short of sensational.

What makes this all the more remarkable is that March missed a pivotal penalty when the Seagulls were eliminated from the Carabao Cup at the hands of League One strugglers Charlton Athletic in their first game back from the winter break. With Jason Steele having saved two Addicks spot kicks, March had the chance to send Brighton through to the quarter finals of the competition for only the second ever time by converting the Albion’s fifth penalty.