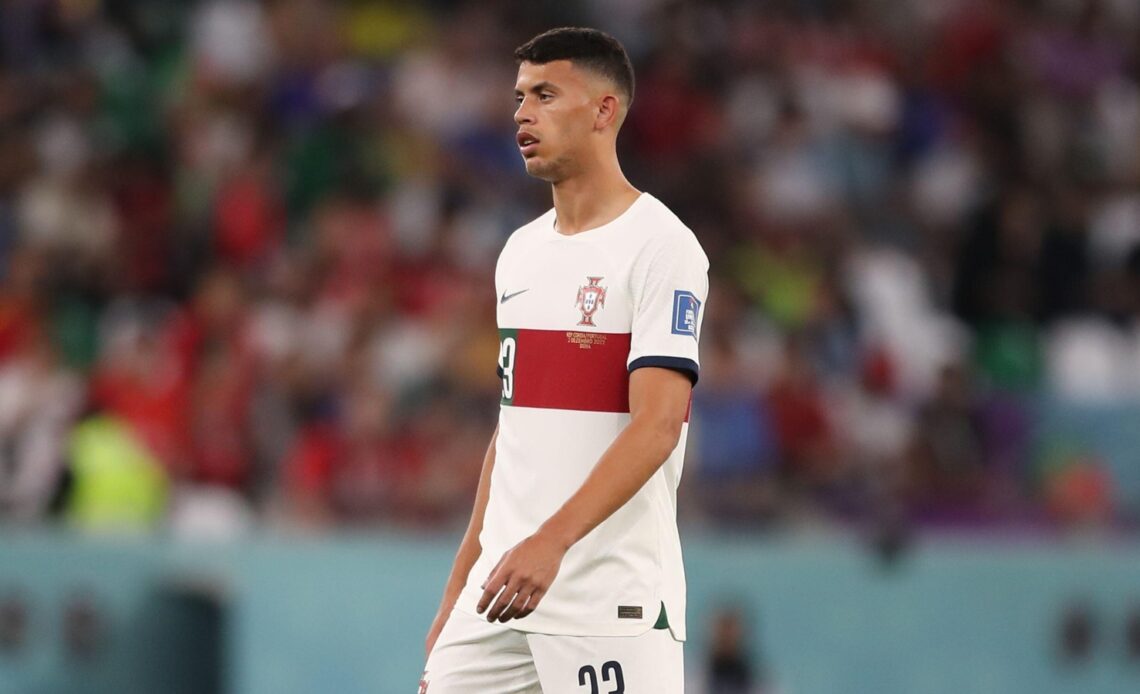 Liverpool have reportedly “started the process” of trying to sign Wolves midfielder Matheus Nunes ahead of the summer transfer window.

The Reds are in the market for a new midfielder or two amid their ongoing slump during the 2022/23 campaign.

Jurgen Klopp’s side find themselves ninth in the Premier League after 18 games as they are coming off consecutive defeats in the league against Brentford and Brighton.

One of the club’s main issues is their ageing midfield and they are in need of a freshen-up in the middle of the pitch. A couple of their players may also leave in the summer with Alex Oxlade-Chamberlain, Naby Keita and James Milner out of contract in June.

Jude Bellingham is one of their main targets but they are also understood to be keen to sign a more defensive option and Nunes is on their list of options.

The Portugal international only signed for Wolves in the summer for around £38m but he has previously been linked with Liverpool.

Nunes has hit the ground running in the Premier League with Wolves but his stay in the midlands looks likely to be short-term.

Earlier this month, it was reported that Liverpool look likely to sign him in the summer for a fee in the region of £44m.

Ben Jacobs has now provided a further update. He believes Liverpool are working on “trying to get this one done” ahead of the summer.

But he notes that there are a couple of “complications” that Liverpool must overcome to complete a deal.

“I think there is something to it and from sources, it appears that Liverpool have started that process of trying to get this one done with a view to the summer,” Jacobs told RedmenTV.

“The only complication is that he’s new to Wolves and they have a brand new manager as well and that can change the dynamic.

“Liverpool have always liked Nunes and the player knowing that will see his Wolves form as a chance to step up.”

Jacobs added: “It’s not the first time Liverpool have looked at Nunes. They’ve seen enough now at Wolves to suggest that a transfer is in their interest. It’s now about the money side of things.”

Reds boss Klopp recently admitted that he “can’t see” them signing anyone else this month.

“We look outside [to transfers] as well. It’s not that we’re stubborn and we keep these boys until 2060,” Klopp told reporters.

“It’s all about what you can do and want to do and each year is the same. Each press conference someone asks you to ask me about transfers during the…