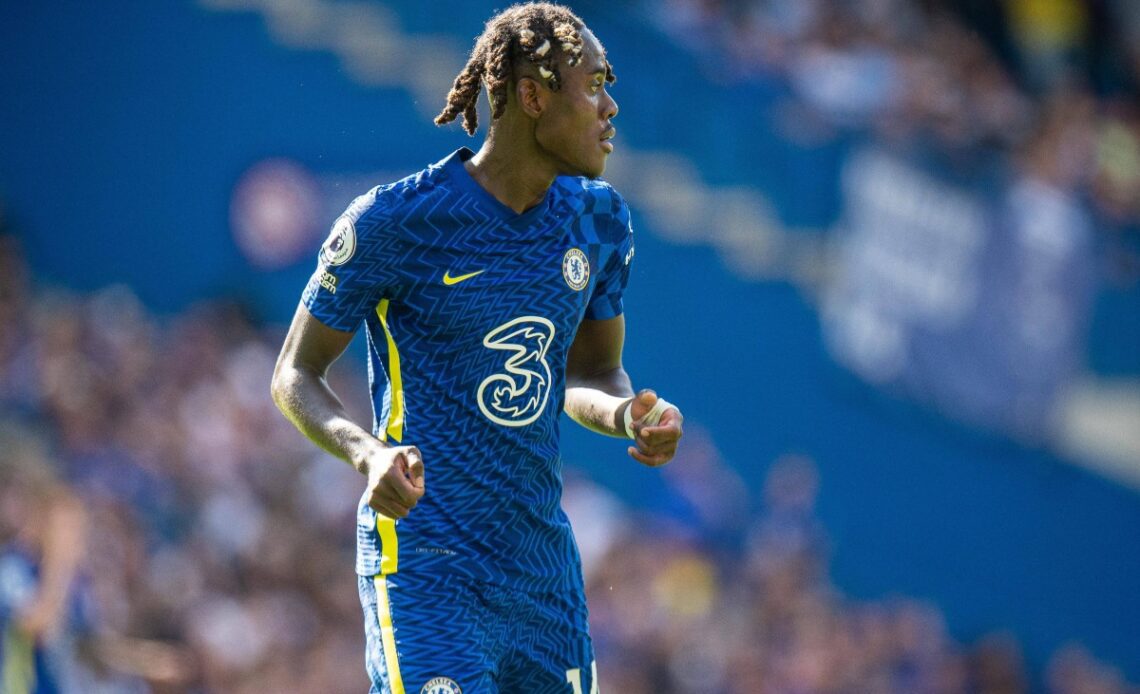 Chelsea defender Trevoh Chalobah has signed a new long-term contract at the club.

Chalobah has become a regular starter at Chelsea under Graham Potter. With Levi Colwill sent out on loan and Antonio Rudiger and Andreas Christensen leaving the club in the summer transfer window, Chalobah was given his chance to shine.

The English defender has been exceptional for Chelsea this season and he’s now been rewarded for his fine form.

Chelsea have now confirmed on their website that Chalobah has signed a new long-term contract at the club.

Securing Chalobah to a new contract will be seen as a huge positive for Chelsea fans. Recently, Chelsea have struggled to keep hold of players after seeing out their contracts, and with N’Golo Kante and Jorginho with little time left on their deals, decreasing their value, Chelsea wouldn’t have wanted to make the same mistake again.

Chalobah has excelled for Chelsea in a back-three system and at the age of just 23, he is far from reaching his prime, so keeping at the club for the long term is a smart move.