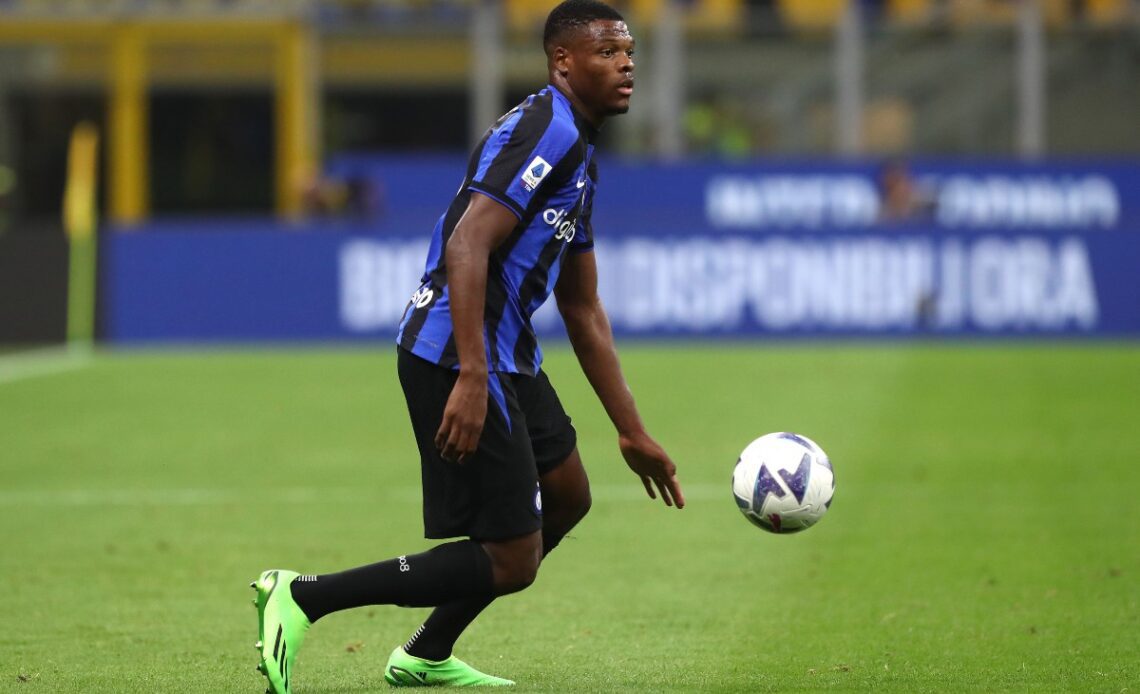 Chelsea have received a major boost in their pursuit of Inter Milan defender Denzel Dumfries.

With Reece James currently injured, Chelsea could be in the hunt for some competition for the right-back. Ruben Loftus-Cheek and Raheem Sterling have been utilised as makeshift wing-backs so far this season, due to a lack of cover for James.

James also has the capability to play as part of a back three, so a potential new right-back could play in the same system as the England international.

One player Chelsea have been linked with is Inter Milan defender Dumfries, and a report from Corriere dello Sport (via Sport Witness) has claimed that the Italian club are looking to push through a move, looking to convince Chelsea to make a move.

Chelsea will be able to scout Dumfries during the World Cup, to see how he deals with playing on the biggest stage, in a wing-back system similar to the one Potter uses from time to time.

However, it could be a worry for Chelsea knowing Inter are looking to convince the club to make a move for Dumfries.