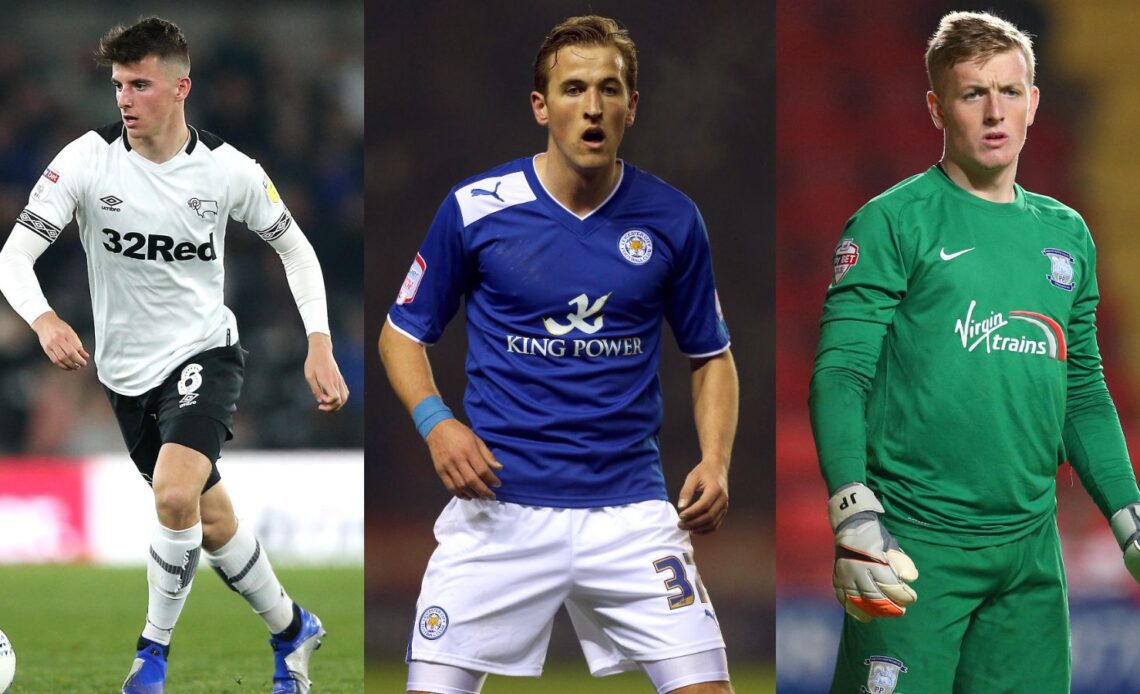 Four players who started for England in their flamboyant World Cup opener against Iran profited from an early-career loan spell or two in the Championship.

Harry Kane’s time away from Tottenham was not much to write home about, but Arsenal and Chelsea stars had a great time in the second tier…

Charlton were battling down the bottom of the table, while Swansea were in contention for the play-offs. The Addicks ended up being relegated and have been in League One ever since, which is obviously Chelsea’s fault for recalling Gallagher in January.

Each loan offered Gallagher something different and helped him grow into the player he is today. But he is clearly at his most dangerous going forward and the Swans used him very well in attacking positions.

Gallagher has since had spells at West Brom and Crystal Palace, which earned him his first senior call-up last season as he thrived under Patrick Vieira.

The 22-year-old is yet to fully show what he can do in a Chelsea shirt. But he has a major role to play for them – and England – in the future if his early-career form is anything to go by.

Harry Kane (Millwall and Leicester City)
The forward’s rise to being the main marksman for both Tottenham Hotspur and England has been extraordinary. But back when he was wet behind the ears, few people would have predicted that his career would hit such heights.

Kane showed promise at Millwall as he scored seven goals in his last 14 appearances to guide the Londoners to safety in the Championship in 2011/12. Then his injury-stricken period at then-Premier League side Norwich City preceded a spell at Leicester City, in which he netted just two goals in 15 outings.

Ten years later, Kane is sitting on 195 Premier League goals. It is also only a matter of time before he overtakes Wayne Rooney to become England’s all-time leading goalscorer as he sits just two goals adrift of the Man Utd legend.

He may even do it in Qatar if he gets his act together and stops being such a team player by providing brilliant assists from a deeper position.

Mason Mount (Derby County)
Often referred to as a teacher’s pet, Mount has been adored by every manager he has worked…