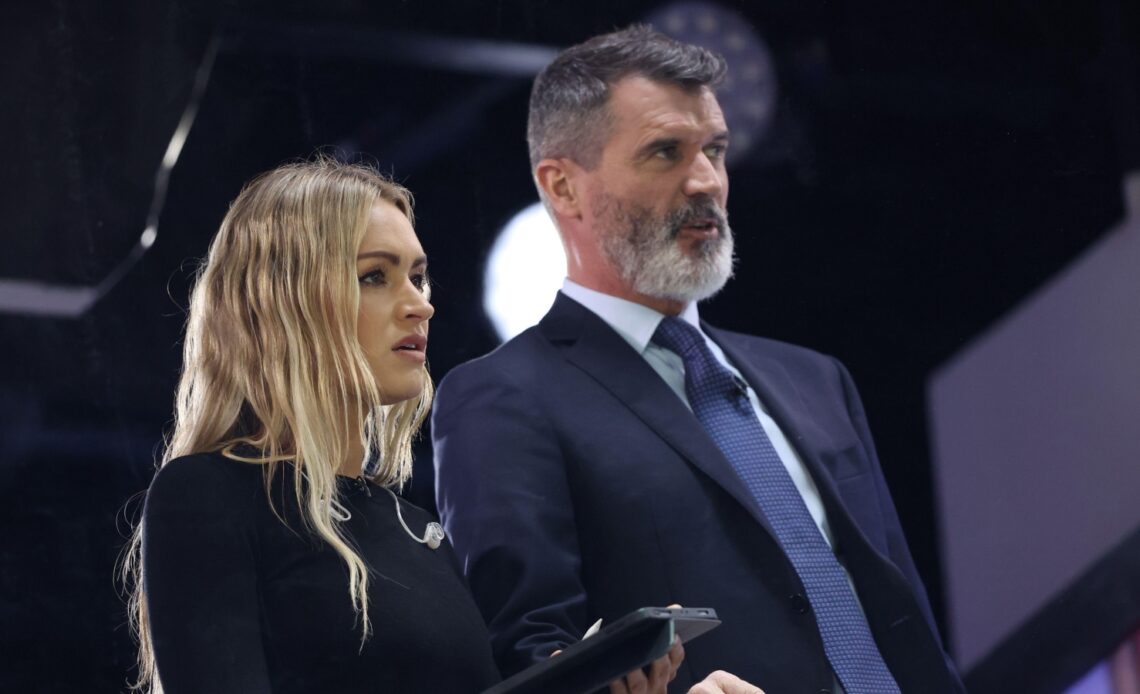 Manchester United legend Roy Keane believes it is “good news for the fans” that the Glazers have decided to sell the Premier League club.

Keane made 473 appearances for United before leaving the club in January 2006.

This was shortly after the Glazer family became the majority stakeholders of the Red Devils.

He won seven Premier League titles, four FA Cups and the Champions League during his incredible spell with the English giants.

News of the Glazers actively looking for a buyer will be music to the ears of United supporters.

It is safe to say the vast majority of them are not big fans of the Glazers, with their relationship particularly straining over the last few years.

From taking dividends out of the club to signing up for the controversial breakaway European Super League, the Americans are not popular in Manchester.

And former United captain Keane believes it is “good news” that the club are up for sale.

“That’s good news for United fans, again, the last few years they’ve wanted owners out, there’s been no relationship, they [the Glazers] are business people so it’s good news for the fans,” he said on ITV.

Arsenal legend Ian Wright shared a similar view, saying it is ‘pleasing’ to see after several protests from fans over their ownership.

“I’m pleased because the fans have not stopped from the time they’ve been there, in respect to the protests,” Wright said.

“If that does happen, you’re thinking will a club of that size have fan involvement just to let them know what’s going on.

“The fans have been brilliant, hopefully it can happen for the fans because they’ve wanted it from day one and it might happen, fingers crossed for the United fans.”

Ratcliffe made an offer to buy Chelsea before they were taken over by American billionaire Todd Boehly.

He has previously said he would be interested in buying the Red Devils, but is wary of overpaying.

The Raine Group – who oversaw the sale of the Stamford Bridge club – are leading the selling process of United.

The Glazers have followed Fenway Sports Group in putting their club on the market after they confirmed they are looking for new investment in Liverpool.

It is believed that there is no concrete interest from Qatar Sports Investments.

QSI bought Paris Saint-Germain in 2011 and have heavily invested in their squad.

They also bought 21.67% of the shares of Portuguese club Braga for…