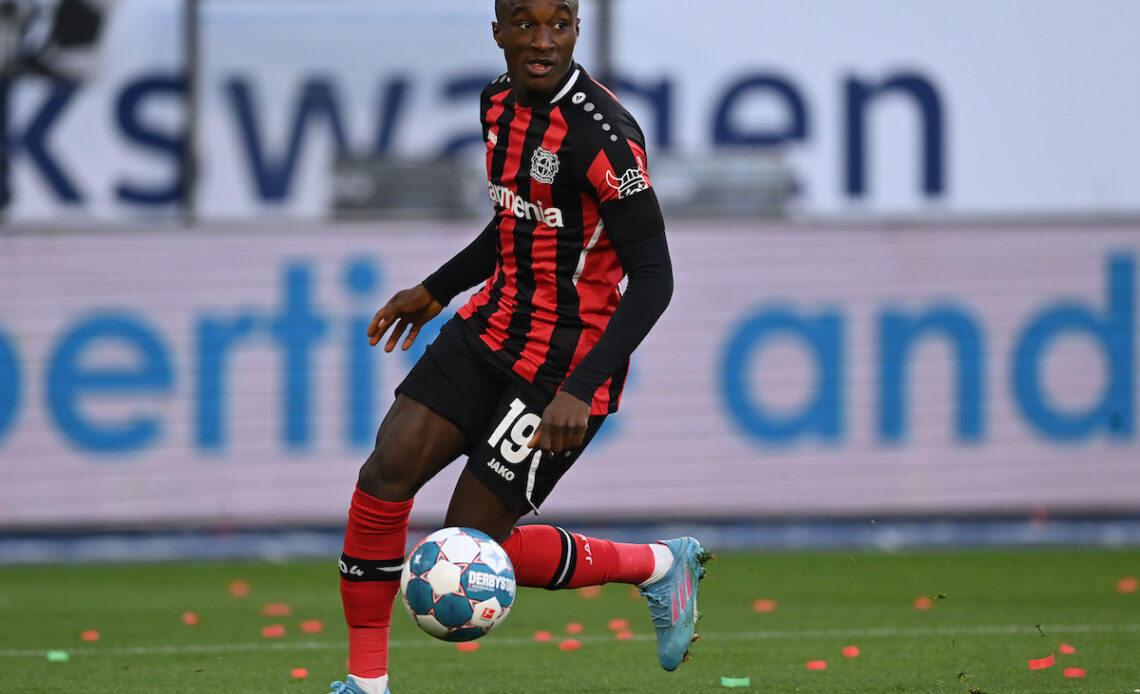 Manchester United are considering a move for Bayer Leverkusen forward Moussa Diaby as they look to bolster their attacking options.

With Cristiano Ronaldo now leaving Manchester United, Erik ten Hag will have plenty of wiggle room in the transfer market after losing his astronomical wages. A report from the Mirror has claimed Ronaldo will lose around £16m in wages after having his contract cancelled.

Manchester United will be without a natural striker unless they explore the January transfer market, but the likes of Marcus Rashford and Anthony Martial are capable of playing in a central role.

This could leave space for an incoming winger, and according to Fichajes, Manchester United are interested in signing Bayer Leverkusen winger Diaby.

Diaby may feel a little hard done by not to have made the France squad for the ongoing World Cup, but the competition he faces does make it difficult for him.

The French international has managed nine goals and assists in the Bundesliga this season and would undoubtedly be a useful addition to this current Manchester United side.