Arda Guler on the radar of Antonio Conte 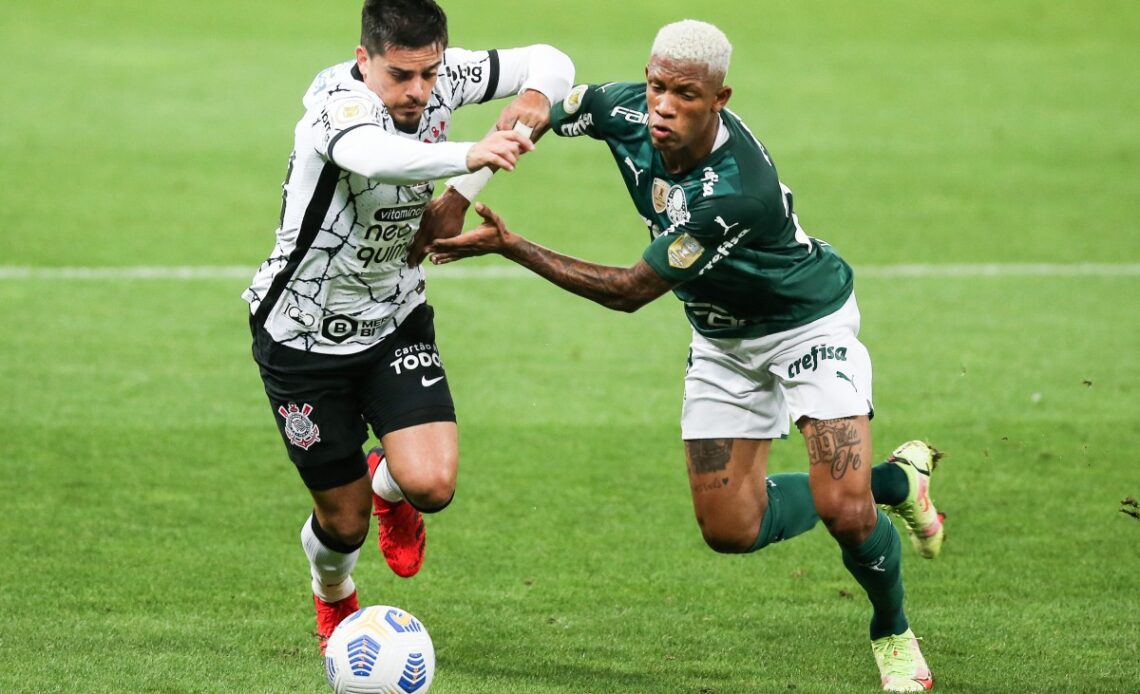 Tottenham Hotspur have been linked with a move for the highly talented Turkish youngster Arda Guler.

According to a report from Fichajes, the London club could be prepared to pay serious money to sign the 17-year-old central midfielder, and it will be interesting to see if Fenerbahce are willing to sanction his departure in the upcoming windows.

Spurs could certainly use reinforcements in the central midfield but the 17-year-old is not ready to start regularly for them just yet. Guler would be a long-term investment for the Premier League club if they decide to sign him.

The 17-year-old is a prodigious talent and he is highly rated in Turkey. Guler is expected to develop into a top-class player in the future, and a move to Tottenham could help him fulfil his potential.

Playing alongside top-class players like Rodrigo Bentancur and Pierre-Emile Hojbjerg will only accelerate his development and a world-class manager like Antonio Conte could help him improve as a player.

Meanwhile, the report claims that Spurs will face competition from clubs like Barcelona, Napoli, and Paris Saint-Germain.

It will be interesting to see if the Londoners can fend off the competition and secure the youngster’s services in the near future.

That said, Spurs must look to bring in signings who can improve the team in the short term as well.

They are currently vying for a place in the top four, and it remains to be seen whether Daniel Levy is willing to back his manager with signings in January, so that Tottenham can finish the season strongly and win a trophy.