Exclusive: Arsenal remain interested in Brazilian but there are no changes in negotiations at the moment 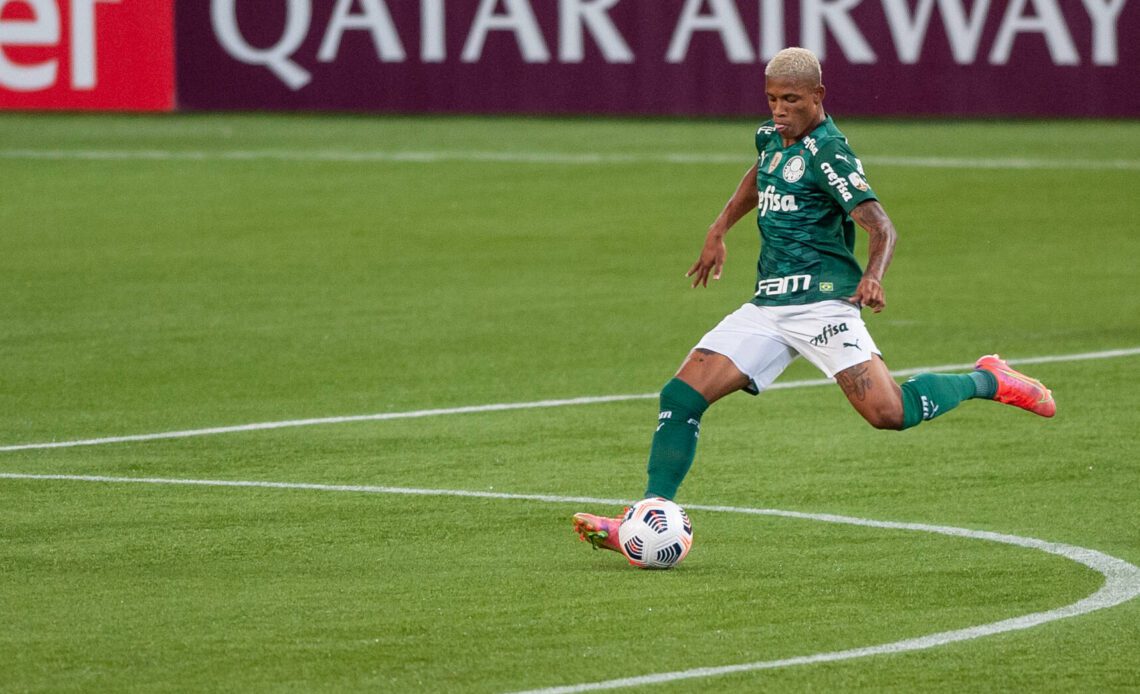 Arsenal remain interested in Palmeiras midfielder Danilo as Mikel Arteta looks to build on an impressive start to the season.

Arsenal went into the World Cup break five points clear at the top of the Premier League after Manchester City lost at home to Brentford in the final game before the tournament.

Looking at the Premier League table, you wouldn’t immediately think Arsenal need reinforcements, but if they want to keep their momentum going as they head into a congested fixture schedule after the World Cup, increased squad depth could be important.

Now, Fabrizio Romano has confirmed to CaughtOffside via his Substack column that Arsenal remain interested in Palmeiras midfielder Danilo, but there’s no update on negotiations between the two parties.

“At the moment there’s still no change in the situation. Danilo is one of the players on Arsenal’s list since July, he’s appreciated and the relationship with his agents is very good, for sure; but at the moment there are still no changes in the negotiation with Palmeiras or the player’s side. I think we’ll have to wait bit longer to find out Arsenal’s next moves,” said Romano.

Granit Xhaka and Thomas Partey have been in sensational form for Arsenal this season but there’s a considerable drop off when either player is unavailable. Albert Sambi Lokonga is still adapting to the Premier League and Arteta has often used Martin Odegaard in a deeper role, nullifying his attacking threat.

Arsenal’s recruitment strategy has been to target younger up-and-coming players, so signing Danilo wouldn’t be a surprise.