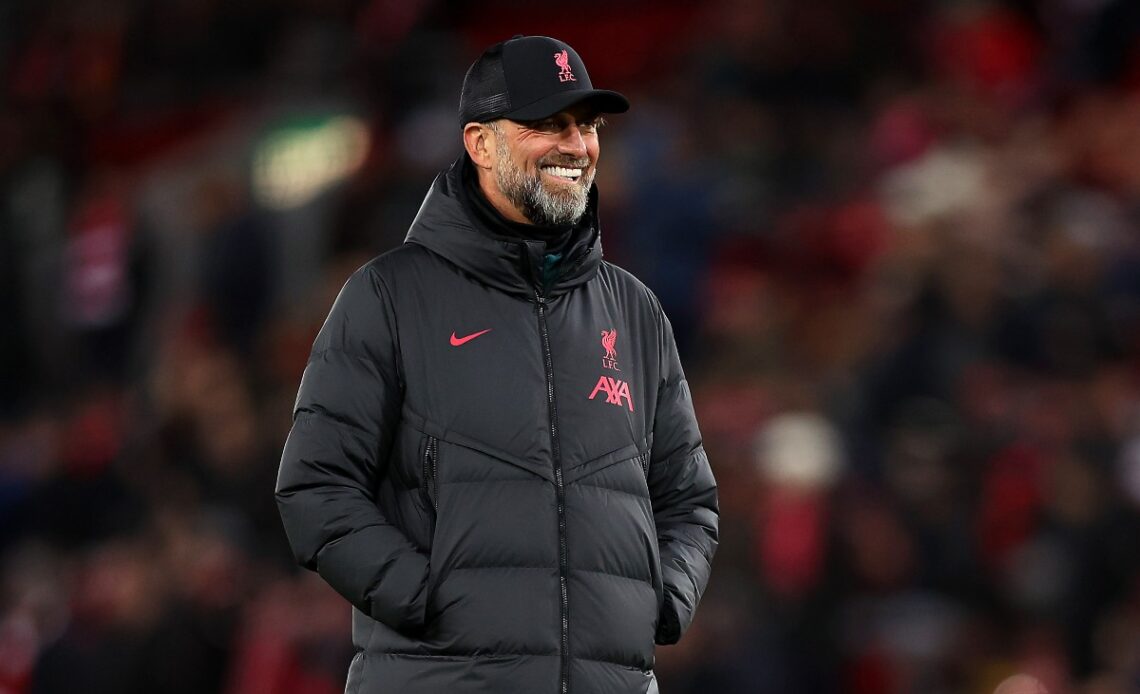 Chelsea have been linked with a move for the Manchester United striker Marcus Rashford.

The 25-year-old is reportedly unsettled at Old Trafford and the Blues have been keeping tabs on him for a while.

According to Simon Phillips, the Blues have been monitoring him even before Graham Potter arrived. Apparently, it was Thomas Tuchel who was keen on the England international striker.

Rashford will be out of contract at the end of the season and the Red Devils have not been able to agree on an extension with him yet. It is natural for the player to be linked with other clubs in his current situation.

Chelsea will be able to sign the player on a free transfer at the end of the season and it remains to be seen whether they can convince Rashford to move to Stamford Bridge.

The Blues are in desperate need of attacking reinforcements and they could offer him ample first-team minutes as the striker. Rashford has nine goals and three assists to his name across all competitions this season and he would be an upgrade on the likes of Pierre-Emerick Aubameyang and Armando Broja.

Rashford is currently a part of England’s World Cup squad and he scored in the opening group game against Iran.

As for Manchester United, it would be quite surprising if the Red Devils did not try to extend his contract. They have terminated the contract of Cristiano Ronaldo and Rashford is the only other reliable goalscorer at the club right now.