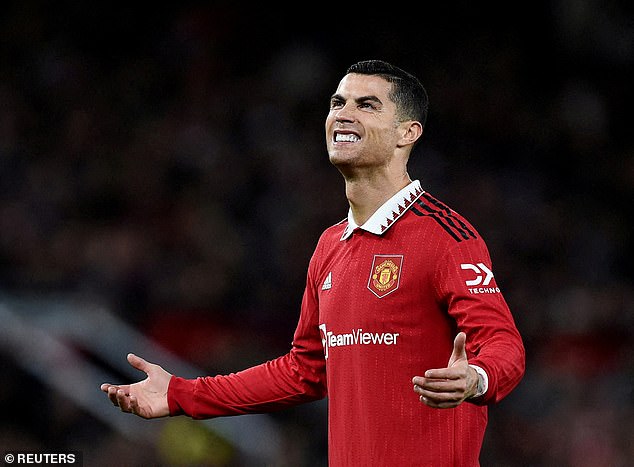 Cristiano Ronaldo is set to open talks with Chelsea following his Manchester United exit, according to reports.

The forward left United on Tuesday after he and the Red Devils agreed to terminate his contract after a bombshell interview ripping into the club, and he is now on the hunt for his next challenge.

According to CBS Sports Golazo via The Sun, Chelsea owner Todd Boehly is interested in bringing the forward to Stamford Bridge, with Ronaldo’s agent Jorge Mendes willing to do business with the London club. 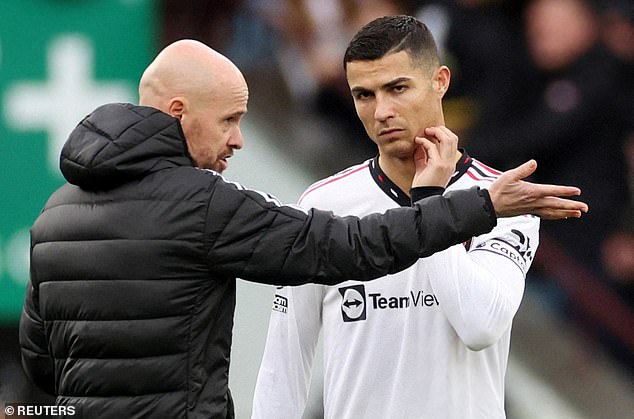 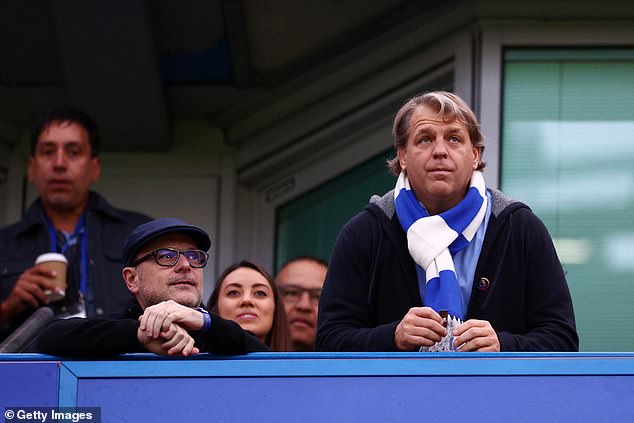 Chelsea, and more specifically Boehly, were interested in signing Ronaldo in the summer, with the Portugal man keen to leave the Red Devils in search of Champions League football.

A move would help Ronaldo fulfil his ambitions of playing in the Champions League again at 37, a competition he has won five times.

It is however suggested that new Chelsea manager Graham Potter isn’t as keen as Boehly on the idea of signing the five-time Ballon d’Or winner, which could make a potential move awkward.

The Blues find themselves in eighth place in the Premier League and struggling for form under their new boss, having originally gone nine games unbeaten at the start of Potter’s reign. 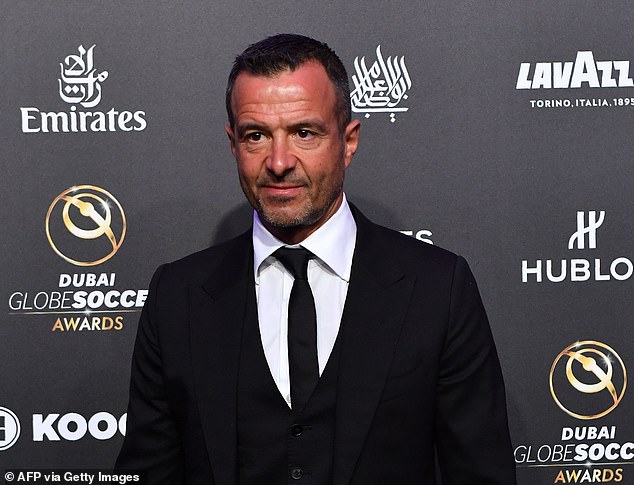