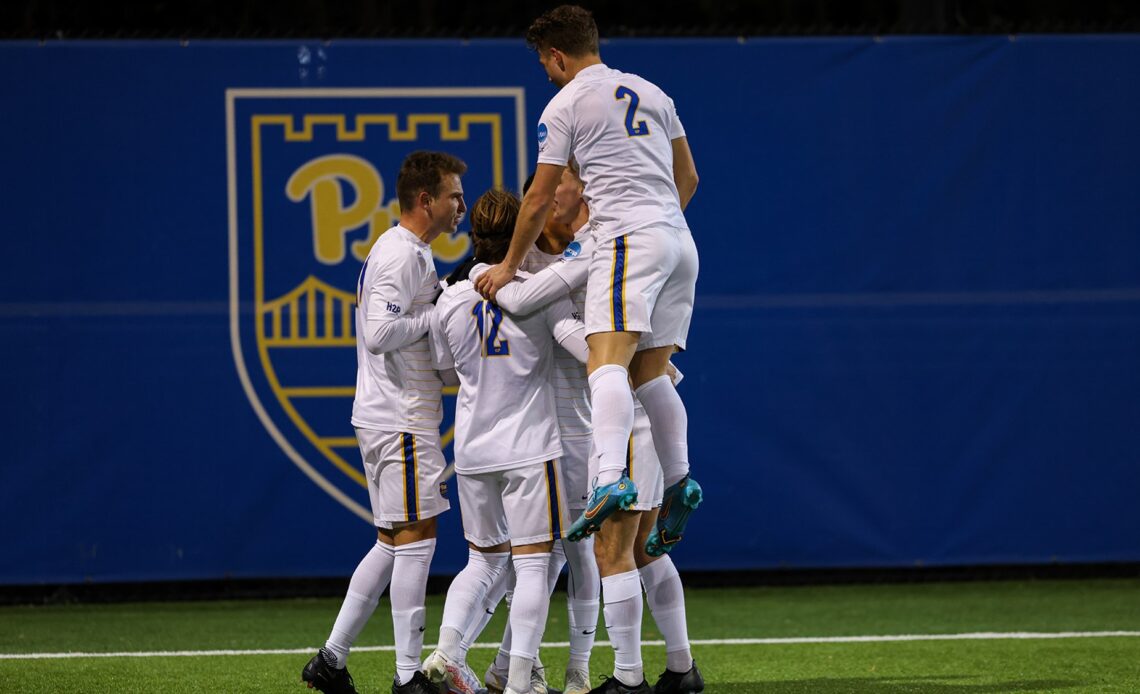 PITTSBURGH – The Pitt men’s soccer team (9-4-5, 3-2-3 ACC) will be looking to make their third straight trip to the Sweet 16 as they head to No. 16 Akron on Sunday afternoon for the NCAA Championship Second Round match with the Zips. Sunday’s match will kick at 1pm inside FirstEnergy Stadium on the Akron campus and air live on ESPN+.

PANTHERS IN THE NCAA TOURNAMENT