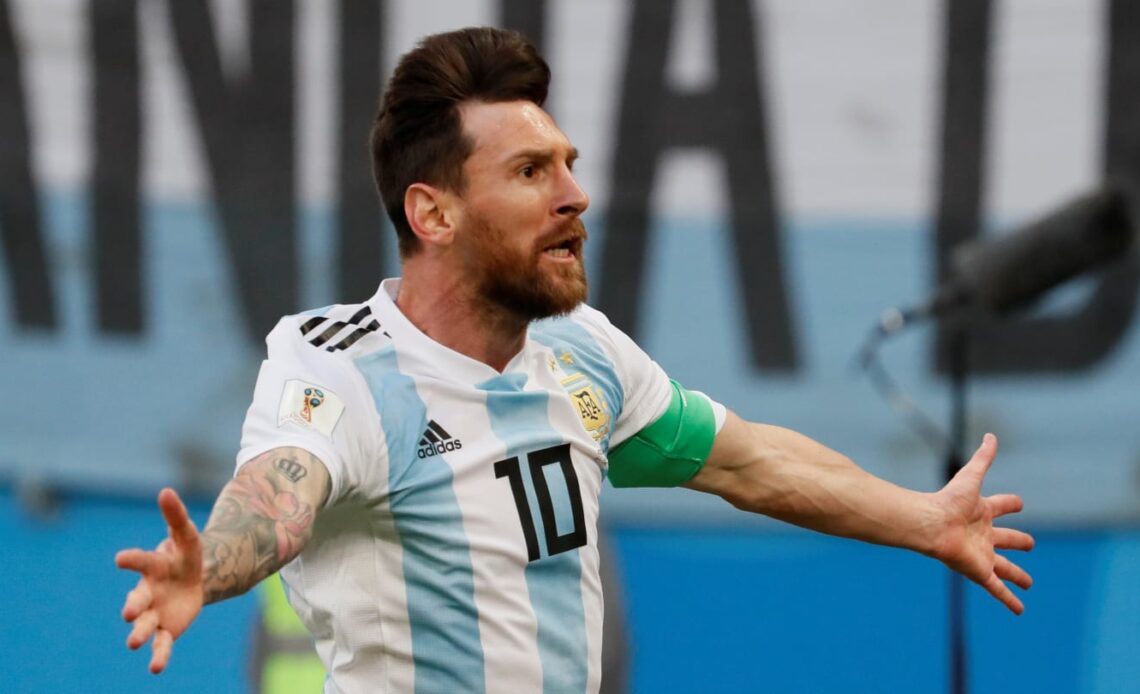 Argentina face Saudi Arabia on Tuesday morning in the first match for one of the World Cup’s favourites.

Lionel Scaloni’s side are unbeaten in competitive matches since losing to Brazil in the semi-final of the 2019 Copa America. Argentina were crowned champions of South America in 2021 and come into the competition without the familiar maelstrom of unease which has accompanied their recent World Cup appearances.

Saudi Arabia don’t boast quite the same lofty billing. The Green Falcons are the second-lowest-ranked nation at the World Cup (51st).

Here’s everything you need to know about this meeting between two teams of wildly contrasting stature.

Paulo Dybala was a surprise inclusion after sitting out eight matches for Roma with a hamstring problem but came off the bench in the Giallorossi’s final game before the winter break.

A potential headache for Herve Renard coming into the tournament revolved around the availability of Saudi Arabia‘s star forward Salem Al-Dawsari. However, the ‘Tornado’ has recovered from appendix surgery in time to feature in the Kingdom’s final pre-World Cup friendly against Croatia.

“When you are one of the smaller teams in the tournament, you must rely on shock results,” Renard admitted before the World Cup. It only skirts around the fringes of hyperbole to suggest that a victory for Saudi Arabia against this Argentina side would rank among the competition’s greatest upsets.

La Scaloneta – as they have been…