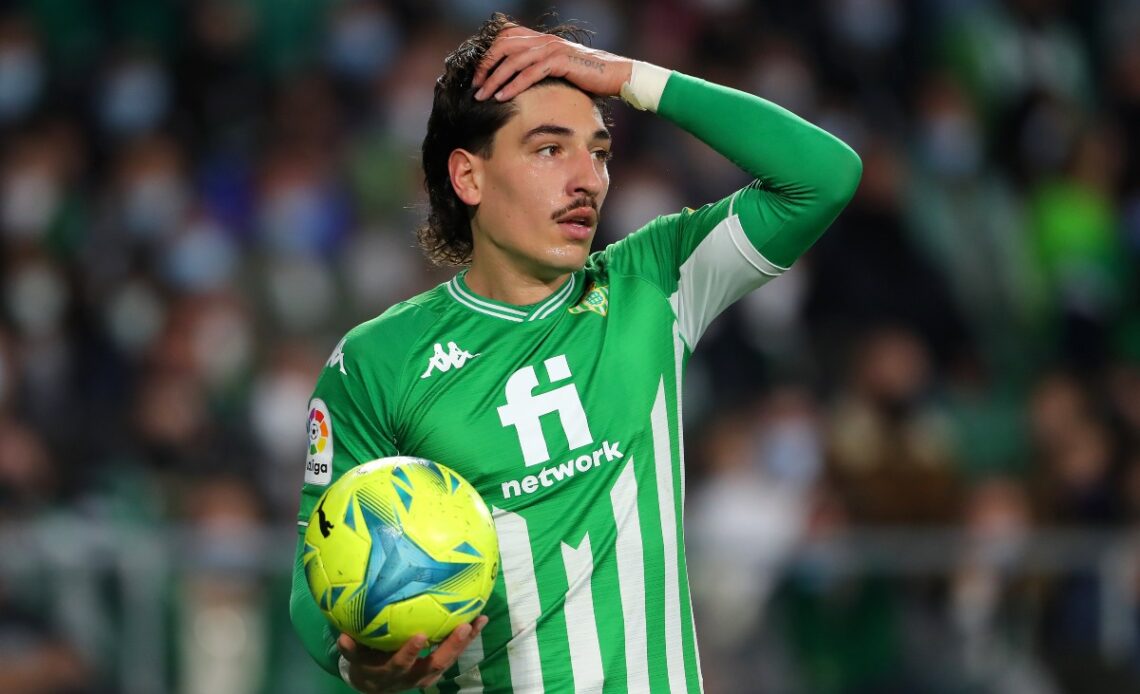 Barcelona right-back Hector Bellerin is emerging as a transfer target for his former club Real Betis, according to Fabrizio Romano in today’s edition of the Daily Briefing, exclusively for CaughtOffside.

The Spaniard spent time on loan at Real Betis while he was an Arsenal player, and it seems a second spell isn’t completely out of the question.

Romano says there’s no green light from Barcelona at the moment, but it seems there’s a chance things could change before the end of the January transfer window.

Barcelona signed Bellerin in the summer, but it would be fair to say he hasn’t quite looked good enough to nail down a starting place in Xavi’s side, so a departure could make sense for him.

The 27-year-old could be ideal for a club like Betis, where he’d surely have the chance to play more regularly and enjoy his football again after a difficult few years.

“Real Betis want Hector Bellerin back, this is something they wanted since last summer but at the moment there’s no green light from Barcelona. We will see if that changes in the final days of the window,” Romano said.