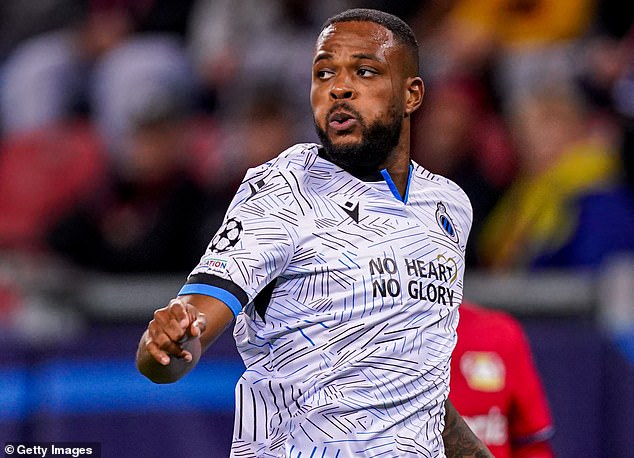 By Oliver Salt For Dailymail.Com

Canada striker Cyle Larin has sealed a move to Spain after joining top-division team Real Valladolid on loan until the end of the season.

Larin, Canada’s record scorer with 25 goals from 58 international caps, only headed to Belgium to sign for Club Brugge on a permanent basis back in the summer.

The 27-year-old was enduring a difficult first season with Brugge, scoring just one goal in 13 appearances and falling behind the likes of Roman Yaremchuk and Ferran Jutgla in the pecking order.

As a result, new manager Scott Parker saw fit to offload Larin in the January transfer window, with Valladolid bringing him to Spain on a short-term loan deal which also includes an option to buy.

He has joined a team battling to avoid relegation from LaLiga, the country’s top flight, while languishing down in 18th place on goal difference.

Valladolid have only won five games out of 18 in the league so far this season, suffering 11 defeats and conceding 28 goals in that time.

In order to boost their chances of staying up, they will be hoping for Larin to rediscover the form which saw him net 36 goals in all competitions for club and country through 2021 with Turkish team Besiktas and Canada respectively. 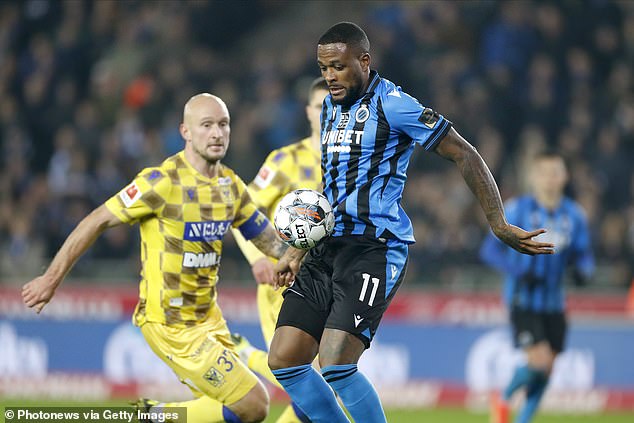 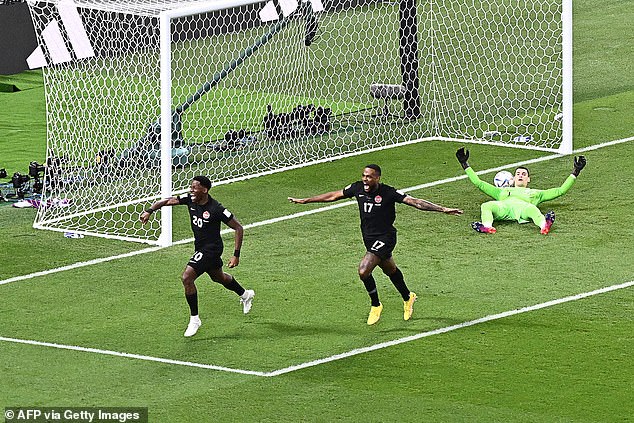 He enjoyed a successful final two years with Besiktas, scoring 31 goals in his last 83 appearances before leaving upon the expiry of his contract.

Larin, who started his career with Toronto-area academy Sigma FC, spent two years with Orlando City prior to joining Besiktas, bagging 44 goals in 89 games for the MLS team.